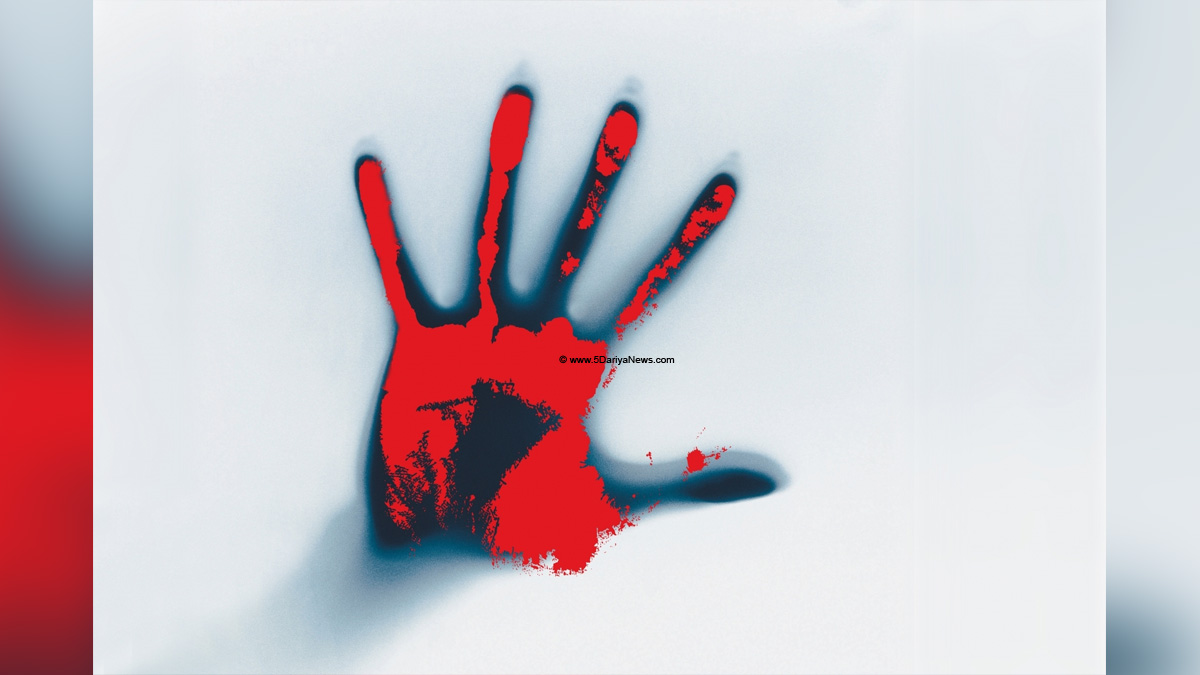 Patna : Unidentified criminals killed a woman and her daughter after robbing their house at gunpoint in Patna’s Phulwari Sharif.On Monday night, Manti Jha and her married daughter Poonum Jha were in the house at Ufanpura V-point when robbers struck at their house.

The assailants looted the house at gunpoint and killed the mother-daughter duo with sharp-edged weapons.Poonum’s husband Vibhash Jha is a prominent bakery trader having a shop on exhibition road.The incident came to light after a neighbour spotted unusual activities in Vibhash’s house.

The neighbour immediately informed Vibhash about the incident.Vibhash reached the house and found his mother-in-law Manti Jha dead on the spot. His wife Poonum was breathing at that time. She was rushed to a nearby hospital where she also succumbed.

Confirming the incident, Phulwari Sharif SHO Ekrar Ahmed said the matter is under investigation.”The assailants robbed of valuables and also took away the digital video Recorder of the CCTV cameras installed in the house.

We are scanning CCTV cameras of adjoining areas to find some clues about the robbers,” Ahmed said.”We have taken statement of Poonum’s husband Vibhash Jha, the owner of a house.

Besides, we have also taken the statement of Bakery manager Jayram Tiwari as well. Further investigation is on,” Ahmed said.