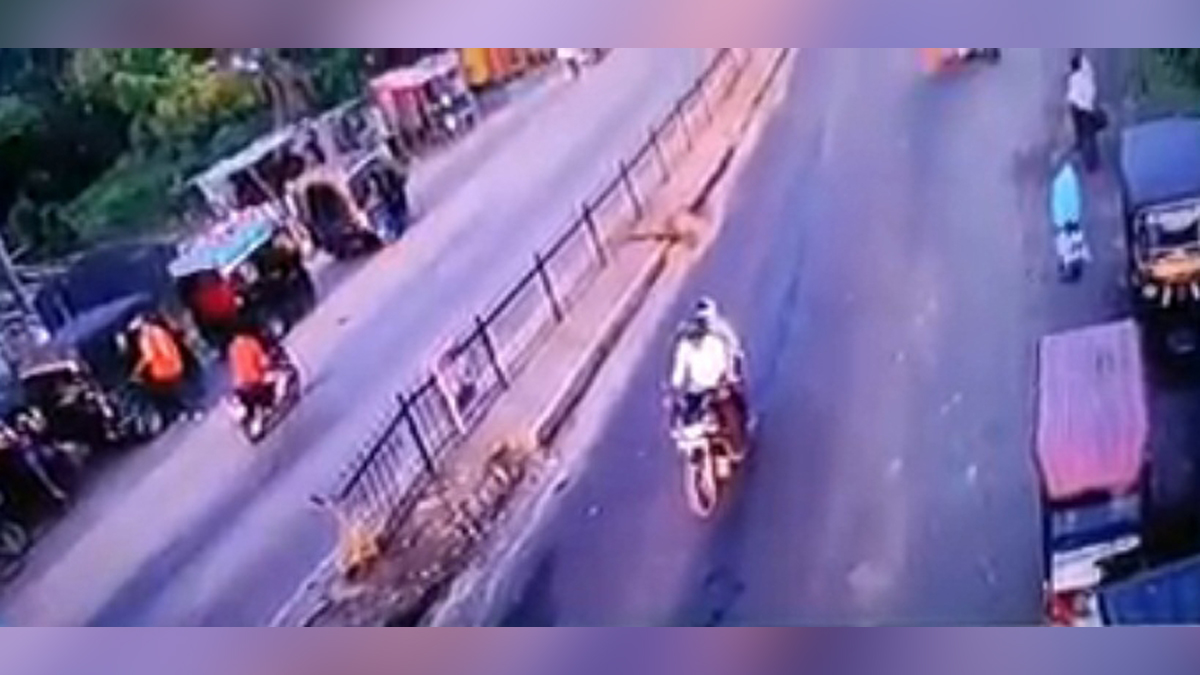 Patna : One person was killed and 10 others were injured after two bike-borne assailants opened fire at random people on the roads across Bihar’s Begusarai district on Tuesday evening, police said.

The police are clueless about the attackers, who shot pedestrians coming in their way in different police stations of the district.Begusarai police closed the district borders and launched a manhunt to nab the shooters.

The deceased was identified as Chandan Kumar.The police said that two persons were shot at in Mallehpur, three persons shot at near Barauni thermal power station chowk, two shot at in Barauni city, two in Tihra block, and two in Bachhwara block.

The attackers started indiscriminate firing on NH 31 and then headed towards NH 28 and the eyewitnesses have said that they have entered Barauni city.

Begusarai SP Yogendra Kumar said that the attackers were caught on CCTV camera in one place and police are making efforts to identify them.

District police also appealed to people to stay inside their houses and avoid roaming on the road.The injured were admitted to different hospitals in Begusarai. One of them was referred to PMCH Patna.