Woman shot at by bikers in Delhi 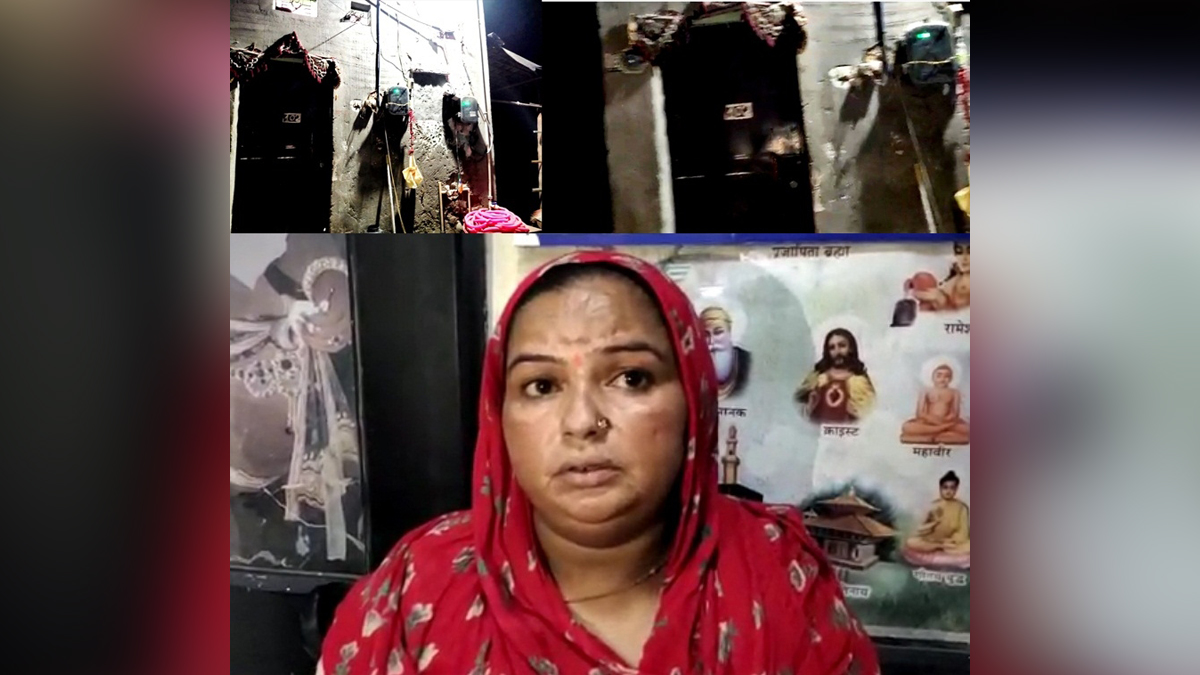 New Delhi : A woman was shot at by unidentified bike-borne assailants in North Delhi’s Shahbad Dairy area, police said.According to the police, they received a call of the incident at around 10.30 p.m. on Monday night following which a team was immediately sent to the crime spot.

It has been alleged that the victim was a bootlegger, but the police have denied it.The police said that Bimla, daughter of the victim, was sitting at home with her daughter when her mother came to meet them.

“Just then two boys came on a bike. They took the trio at gun point and asked them to hand over all the valuables. The victim tried to raise an alarm but the assailants opened fire which hit her and she fell on the ground.

Hearing the commotion, locals started gathering at the spot after which the bikers fled from the crime scene,” the police said.An FIR has been lodged but no arrests have been made so far.