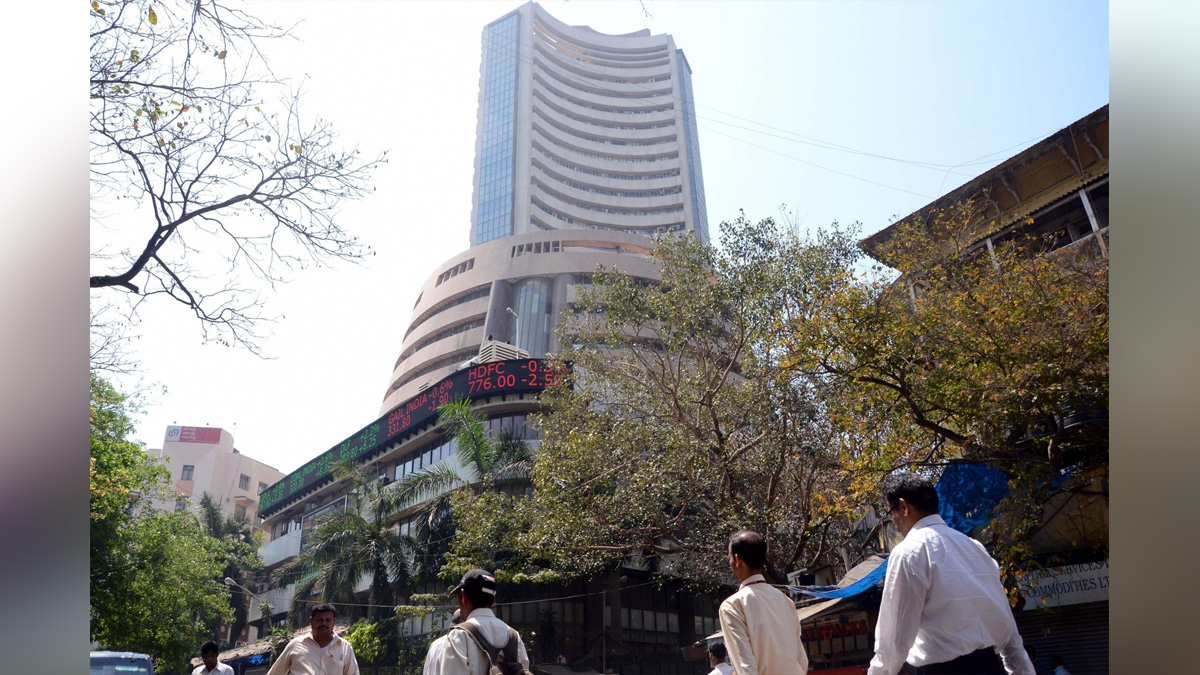 Mumbai : The benchmark indices rose during the afternoon trade on Friday, after falling marginally the previous day as 50 basis points rate hike by the Reserve Bank of India (RBI) was in line with the market expectations and inflows from foreign investors.

“Markets were expecting a rate hike between 35-50 bps, so the RBI hike of 50 bps is on the higher side of the expectations. The RBI emphasized that it remains committed to the withdrawal of the liquidity to contain the inflation.

However, the Governor did not mention that the signs of moderation in inflation are emerging in form of ease in metals and food commodities and inflation is expected to be within the tolerance limit at 5.8 per cent by Q4FY23,” said Ritika Chhabra, Economic and Quant Analyst, Prabhudas Lilladher.

The central bank has retained GDP and inflation forecast at 7.2 per cent and 6.7 per cent, respectively, for the current financial year.”With inflation expected to remain above the upper threshold in Q2 and Q3, the MPC stressed that sustained high inflation could destabilise inflation expectations and harm growth in the medium term.

4 killed as car overturns after tyre-burst in Telangana

Wildfires spread in mountains of France