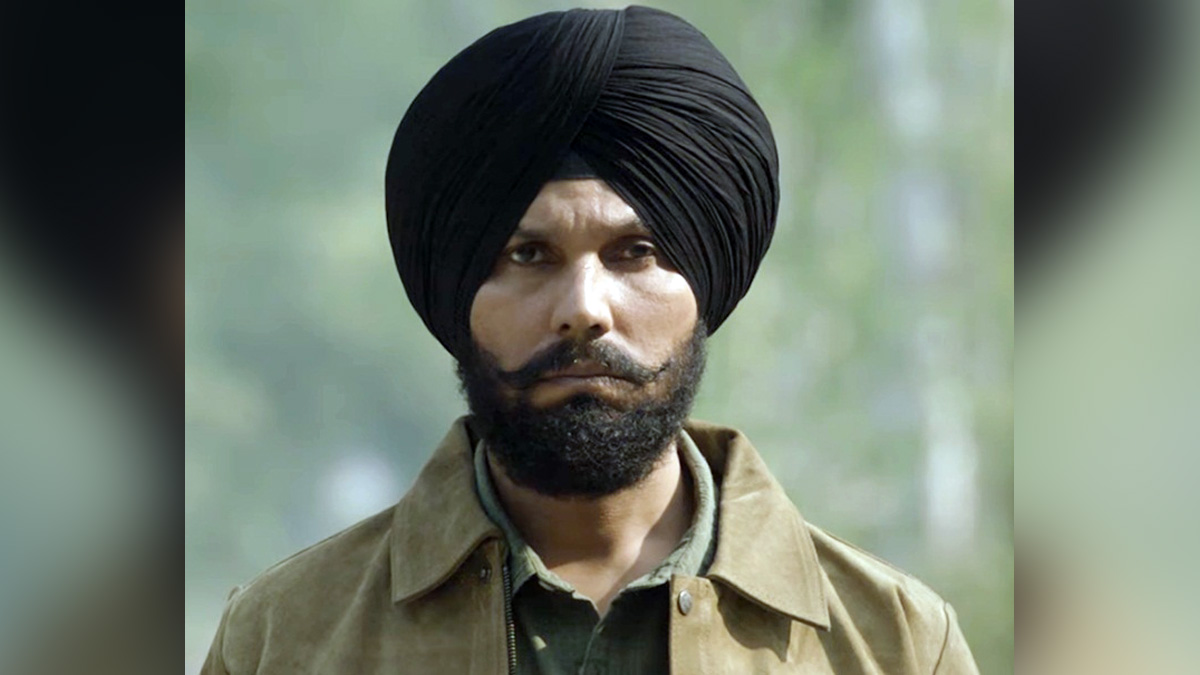 Mumbai : Actor Randeep Hooda, is set to bring an intense and authentic story from Punjab with his upcoming crime thriller series ‘Cat’. This will be Randeep’s second venture in the streaming space after ‘Extraction,’ in which he shared the screen with Hollywood star Chris Hemsworth.

The trailer of the series was unveiled on Friday and it shows Randeep’s character of Gurnam Singh, a simpleton, who is compelled to infiltrate the drug cartels of Punjab as he works for the police in a bid to save his brother.

While Gurnaam is not new to this, the stakes are high, this time around. He finds himself plunged into the dark world of politics, corruption and crime. The trailer is laced with drama, gore, thrill and brings together the world of Punjab’s underbelly, politics, police and drug lords.

Commenting on the occasion of trailer release, Randeep said: “Gurnaam Singh is fierce yet calm, he is strong yet fragile and while you will find a familiarity with this character, you will not be able to guess his next move.

Speaking about his foray into direction, creator Balwinder Singh Janjua shares, “‘Cat’ is a very unique story and I am glad we could collaborate with Netflix to bring this story to life. As a writer and director, I will define ‘Cat’ as a story of relationships – be it family, friendship or deceit!

It’s a story set in Punjab and explores two timelines as well as the underbelly and its complexities through well defined characters.””We’ve shot in over 80 locations across Punjab to bring authenticity and flavour to the fore.

Working on ‘Cat’ has been a rewarding journey and I can’t wait for the audience to experience it,” he added.Along with Randeep Hooda, the series stars phenomenal actors such as Suvinder Vicky, Hasleen Kaur, Geeta Aggarwal, Dakssh Ajit Singh, Sukhwinder Chahal, K.P. Singh, Kavya Thapar, Danish Sood and Pramod Pathal.

Produced by Movie Tunnel Productions in association with Jelly Bean Entertainment, ‘Cat’ will debut on Netflix on December 9 in Punjabi, Hindi and English.

IND v NZ : Rain washes off T20I series opener in Wellington without a ball being bowled

Consistency is something we are very big on : Sanjay Bangar on RCB retentions ahead of IPL auction