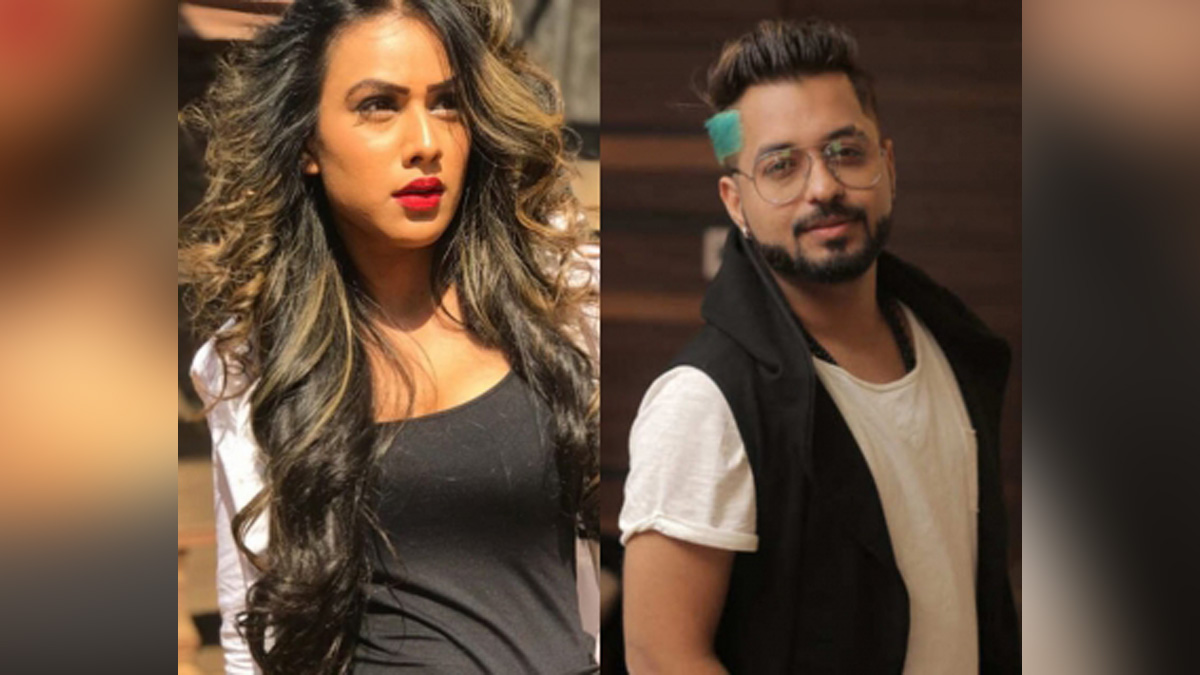 Nia, who is quite excited about ‘Paisa Paisa’ that marks her 12th video, Nia said, “This being my 12th music video, I’ve dabbled in all kinds of genres by now.From dance numbers to heartbreak songs, I’ve left probably nothing.

‘Paisa Paisa’ sounded quirky from the title itself and the storyboard was equally fun to be a part of. I hope it finds its way into the clubs soon and leaves everyone grooving to it.”

Adding to that Starboy who is also seen in the video, Nia said, “It was a very different experience because this song is very unique. When it started, we didn’t anticipate using Paisa Paisa as a hook line but the beat was so good that it fits perfectly.”G Skillz has done a terrific job.

We first made the hook line before the lyrics of the song which was written in 15-20 mins. We stuck to our naughtiness and added a few names of the girls so that they wait to hear their names and make reels on that. Keeping our fingers crossed.

“The video, released on YouTube, is directed by Gaurav Mehra, and produced by BCC Music Factory and Amit Majithia.The song is available on all audio streaming platforms.