Ali Fazal begins shooting with his co-stars for ‘Mirzapur 3’ 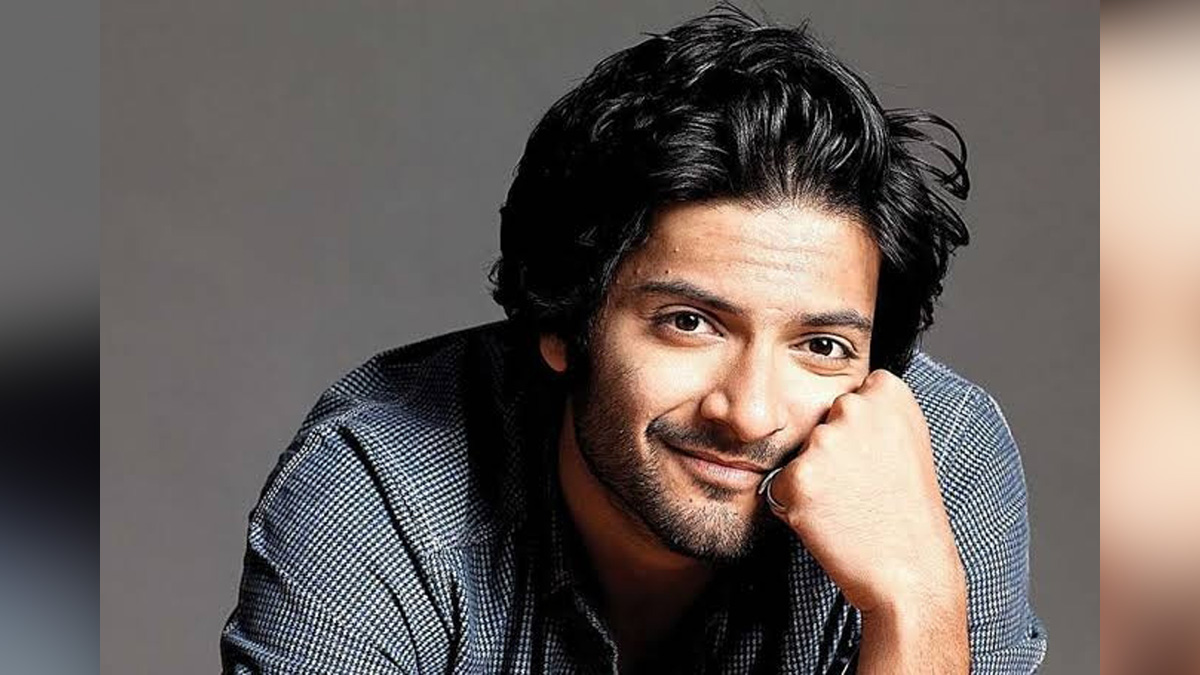 Mumbai : Actor Ali Fazal will next be seen reprising his role of Guddu Bhaiya in the third season of ‘Mirzapur’. The show features Pankaj Tripathi, Rasika Duggal, Shweta Tripathi, Vijay Verma and Isha Talwar among others.

The ‘Fukrey’ actor says: “We have a string of some of the most talented and popular actors for ‘Mirzapur’. It’s truly an adventure to work alongside such a brilliant bunch of actors as I get to learn so much on the sets of this show.”

“However, since the last one year, we haven’t had much of an opportunity to spend time with each other and it’s a happy problem to have. Because everyones been doing some impeccable work and it’s great to see all of us being busy.

That’s what makes this re-union more fun, of course all this keeping in mind the new twisty screenplay I am excited to shoot for ‘Mirzapur’.”‘Mirzapur 3’, backed by the Farhan Akhtar – Ritesh Sidhwani production house, Excel Entertainment will be streaming on Amazon Prime Video.

It’s not every day you get that close against a team like India : Andrew Balbirnie

Babar Azam overtakes Virat Kohli for most number of days as No. 1 in ICC T20I rankings