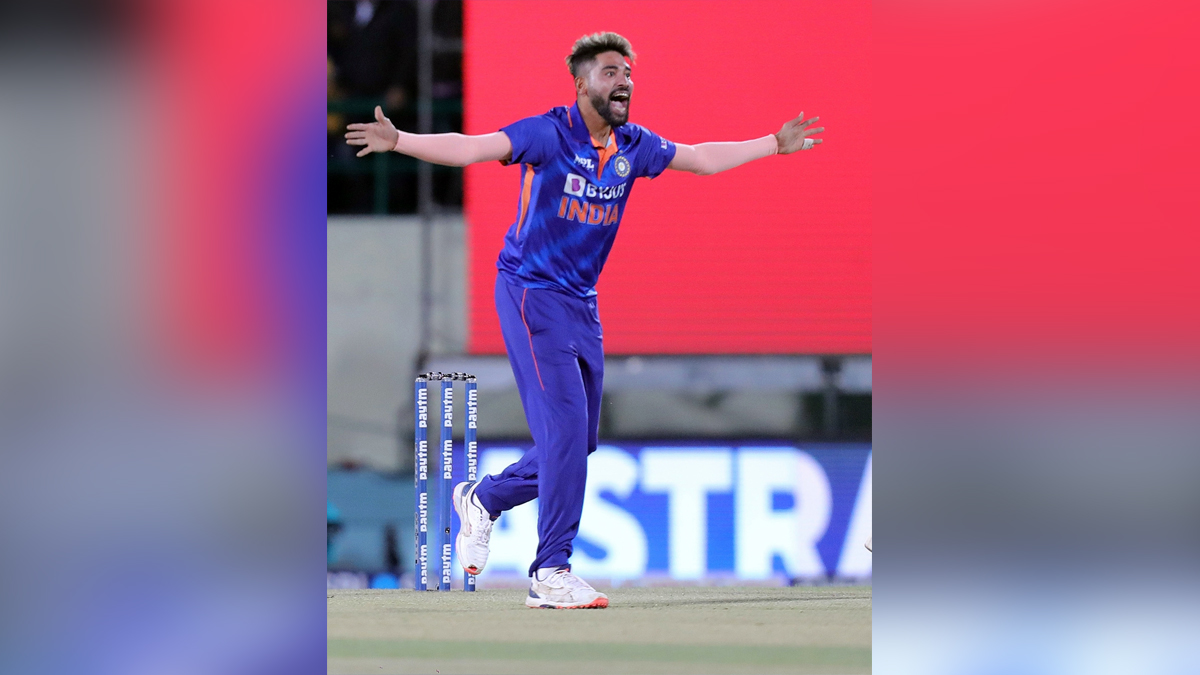 Mumbai : The All-India Senior Selection Committee of the Board of Control for Cricket in India (BCCI) on Friday named Mohd. Siraj as replacement for injured Jasprit Bumrah for the remainder of the T20I series against South Africa.

Bumrah has sustained a back injury and is currently under the supervision of the BCCI Medical Team.Earlier, before the first T20I between India and South Africa at Thiruvananthapuram, the BCCI had said that Bumrah was ruled out of Wednesday’s match after complaining of back pain during practice session on Tuesday.

“Jasprit Bumrah complained of back pain during India’s practice session on Tuesday. The BCCI Medical Team assessed him. He is ruled out of the first T20I,” BCCI had said in its statement on Twitter.

3 UP doctors booked for gang rape

Google kills its Could gaming dream, others to follow suit?