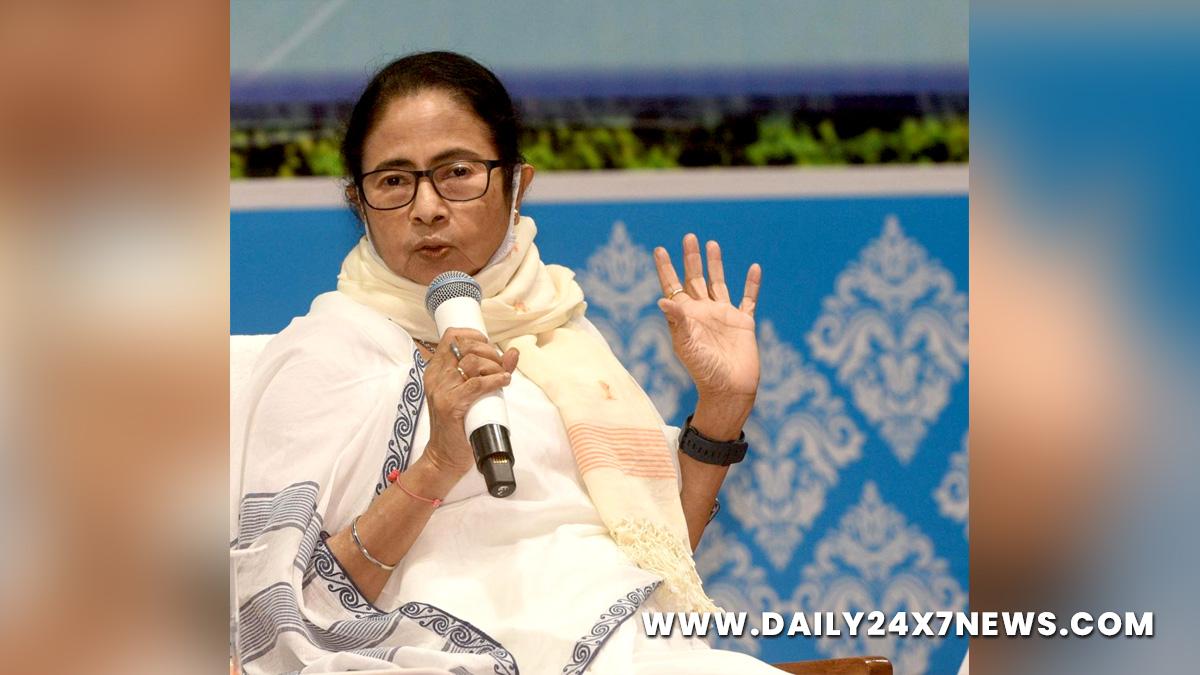 Kolkata : Looking for a permanent solution to the issue of the hill areas, West Bengal Chief Minister Mamata Banerjee on Tuesday said that the state government will take steps to conduct elections in the Gorkha Territorial Administration (GTA).She also promised that the government will do everything possible to implement the three-tier panchayat system in the hills.The Chief Minister, who is on a four days’ tour to north Bengal, said in an administrative meeting in Darjeeling that the state government will take all the steps to conduct the GTA election within the next few months. The Trinamool Congress formed GTA after coming to power in 2011 but there was election only once since its inception.Bimal Gurung, who headed the Gorkhaland movement, became the Chairman of GTA but since then there was no election.There were several allegations that there were corrupt practices in GTA and there was demand for an audit from several quarters. The state government wanted to do an audit, but the process was thwarted by the terror unleashed by Gurung and his Gorkha Janamukti Morcha.Later, when an arrest warrant was issued, Gurung fled Darjeeling from the hills and Binoy Tamang became the GTA Chairman.

“We will prepare a fresh voters’ list of the hills and conduct elections as early as possible. Terror is not the solution to a problem. To me there is no difference between north Bengal and south Bengal. I want development for the people of the hills. Give me a chance. There will be a permanent solution to the problem of the people in the Hills,” Banerjee said.The Chief Minister also said that there is a two-tier panchayat system in the hills and the government is keen to develop a full-fledged three-tier panchayat system so that the people of the hills can get all the benefits.”We are working towards it and we hope to implement the system very soon,” she added.GJM leader Roshan Giri, another hill leader Anit Thapa, another hill leader, and Kalimpong MLA Ruden Lepcha, who were present in the meeting, had demanded GTA and panchayat elections from the Chief Minister.