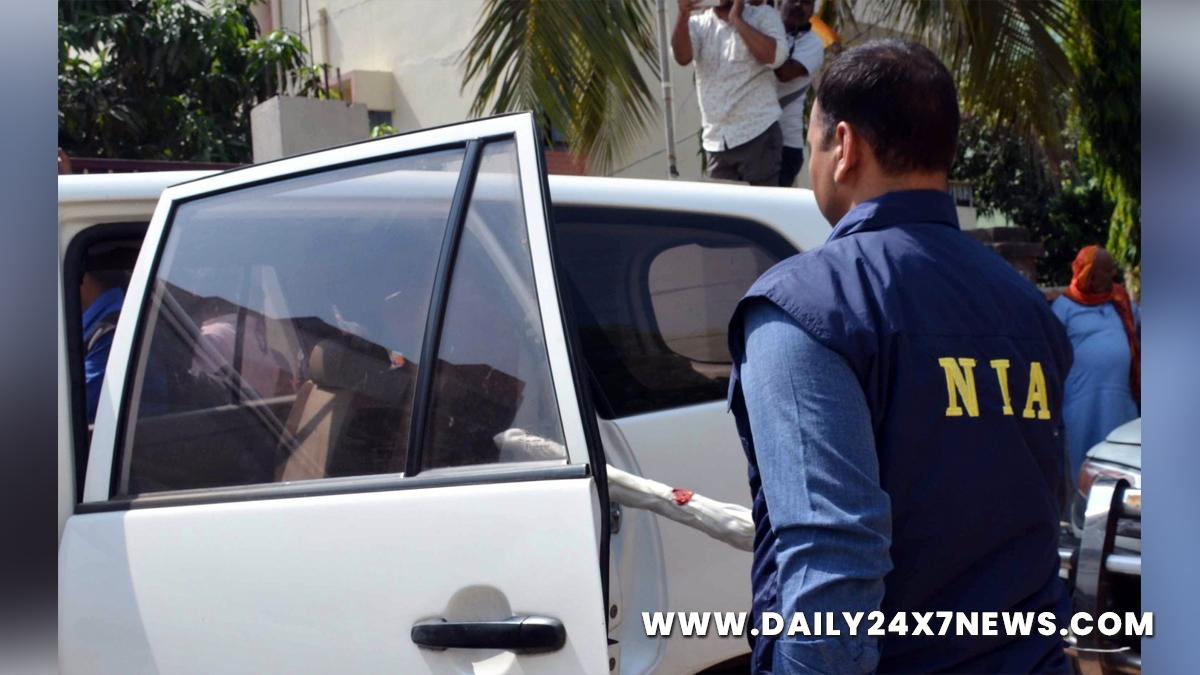 New Delhi : A former National Investigation Agency (NIA) official was chargesheeted by the Central Bureau of Investigation (CBI) for fraudulently procuring call detail records (CDRs) to help his friend and a former IRS officer, who was arrested by the agency in February 2018 in corruption charges.According to the federal probe agency, NIA officer Jalaj Srivastava had been fraudulently procuring CDRs to help his friend Sansar Chand and wife Avinash Kaur who used to live in the same building as Srivastava did. The couple were arrested by the CBI in 2018 in a corruption case, in which they have allegedly taken a bribe of Rs 1.5 lakh from a Kanpur-based businessman. Chand was the GST commissioner in Kanpur at that time.Later, Kaur had asked Srivastava to obtain the CDR of one Sudesh Saini.

However, Saini did not have any connection with any case probed by the NIA, as per the agency.As per the complaint, in between 2017 and 2018, Srivastava who was working as an ASP abused his official position to procure the CDRs of two mobile phone numbers on two occasions and tried the same for the third time but failed.According to the charge sheet, the CBI has invoked charges of criminal conspiracy (120-B), criminal breach of trust (409) under the Indian Penal Code, and relevant provisions of the Prevention of Corruption Act.Jalaj Srivastava was posted as Deputy Commandant of the BSF in Imphal when CBI has booked him for procuring the CDRs of two mobile numbers of Vodafone without intimating the senior officers of the anti-terror probe agency. He had been booked after getting sanction from the Union Home Ministry.

Rishabh Pant needs a break to switch off from cricket : Robin Uthappa