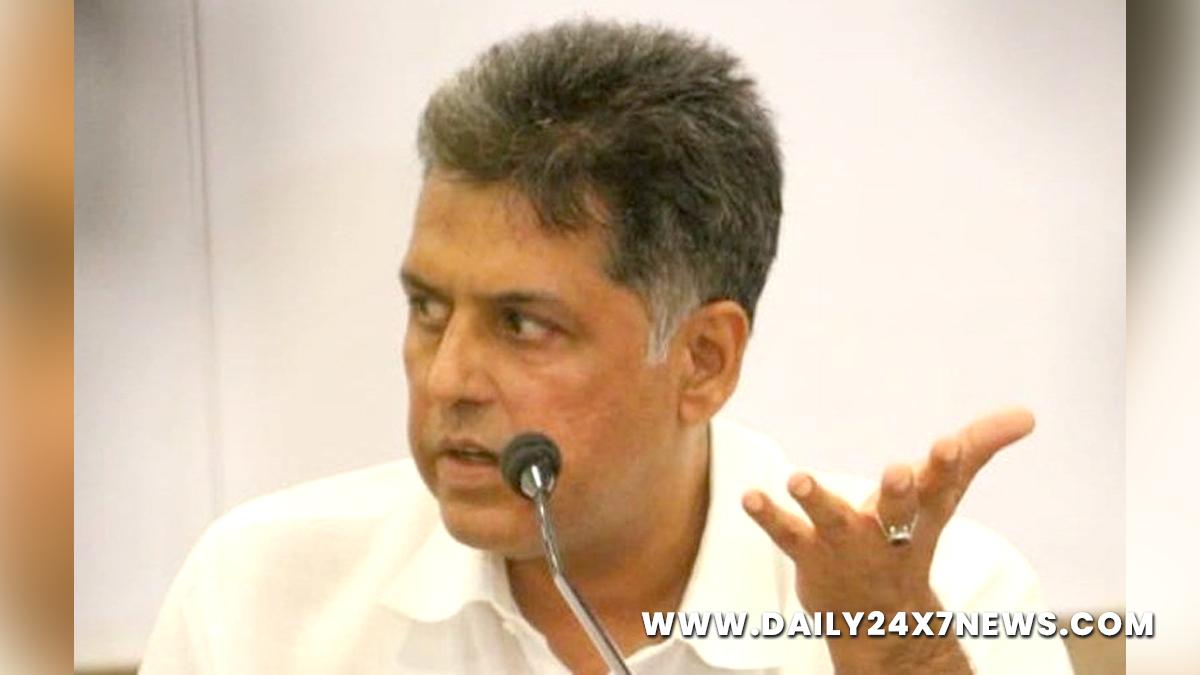 New Delhi : A day after Punjab Assembly unanimously passed a resolution rejecting the Centre’s notification extending the BSF’s jurisdiction, Congress MP Manish Tewari on Friday asked the state government to move the Supreme court.Responding to Akali Dal’s allegation that he supported the notification, the Congress leader said: “My advise to the Punjab government has always been to file an original suit under Article 131 in the Supreme Court to get the order quashed.”Last week, Tewari had targeted his own government saying: “It has been close to a month now Central Govt by notification has extended BSF operational remit in Punjab to 50 Kilometres. Why till now notification has not been challenged by Punjab Govt India under Article 131 in Supreme Court of India Is opposition to it mere tokenism?”

Chief Minister Charanjit Channi had, on Thursday, told the House that it was “unfortunate” that the Shiromani Akali Dal “saw everything through the narrow prism of politics”, especially the issues of utmost importance like the devolution of more powers to states, transfer of Chandigarh to Punjab, besides the Sri Anandpur Sahib resolution.”I never ever asked them to increase the jurisdiction of the BSF in the state which I am being falsely accused of. I am vehemently in opposition to this move by the government of India,” he added.Tewari had earlier said that, “Mischievous part of Section 139 of BSF Act or of any cognizable offence punishable under any other Central Act; ..’It allows GOI to institutionalise an alternative policing paradigm. Was Punjab Govt consulted?”Section 139 of the Border Security Force Act, 1968, empowers the Centre to notify the area and extent of the border force’s operational mandate from time to time.

When Hussey took the game away from Pakistan 11 years back