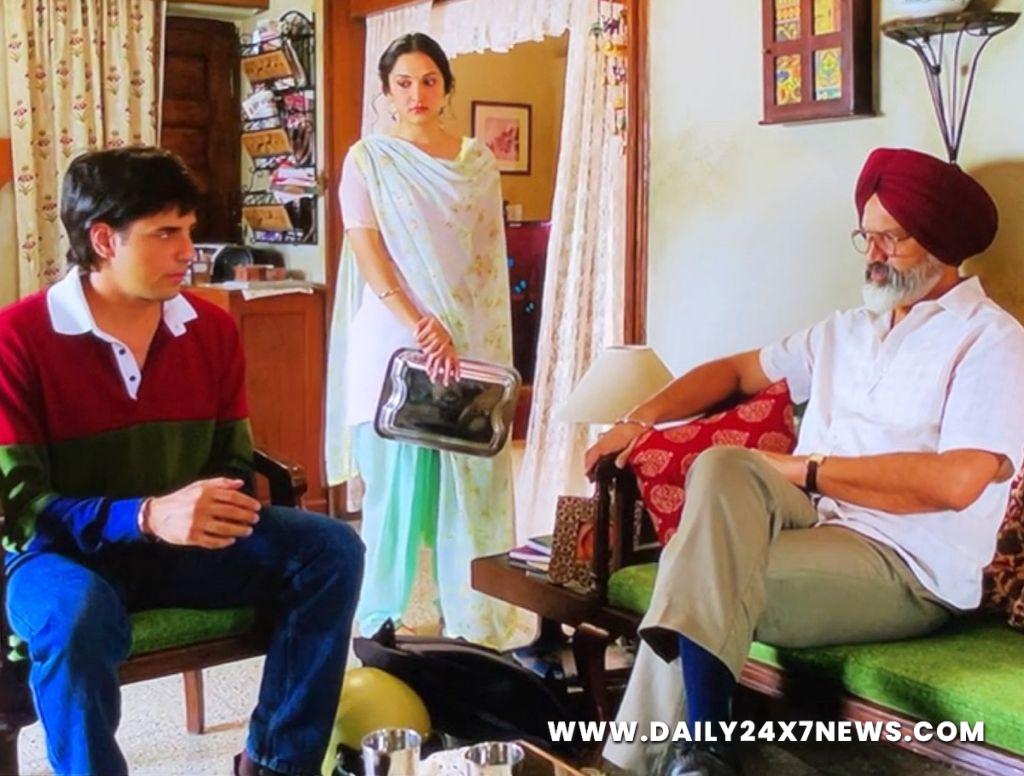 Mumbai : A charismatic storehouse of talent, confidence and artistic abilities, Bijay Anand is a hoarder of exceptional cinematic brilliance.Soon after the release of Sidharth Malhotra starrer Shershaah, Bijay is applauded for his role as a doting father to Kiara who doesn’t approve of Sidharth Malhotra, a young jobless and ambition-less man. It is only when he goes to fight the war, Bijay’s character of a concerned & loving father approves of his daughters love interest.He aced his mannerism, lingo and acting as a Sardar “I am honoured to represent this culture on screen.
Being a Punjabi myself, it was easy for me to slip under the skin of a Sikh.”Happy with the positive response Bijay says “For any artist, be it a singer, painter or actor, applause and appreciation is always welcome though while performing, an actors Karma is only to be authentic and true to his character”Directed by Vishnu Varadhan and produced by Karan Johar’s Dharma Productions, the film is based on the life of Captain Vikram Batra, who died in the Kargil War and was honoured with the Param Vir Chakra posthumously

Neha Kakkar, Tony, Yo Yo team up for party number ‘Kanta Laga’