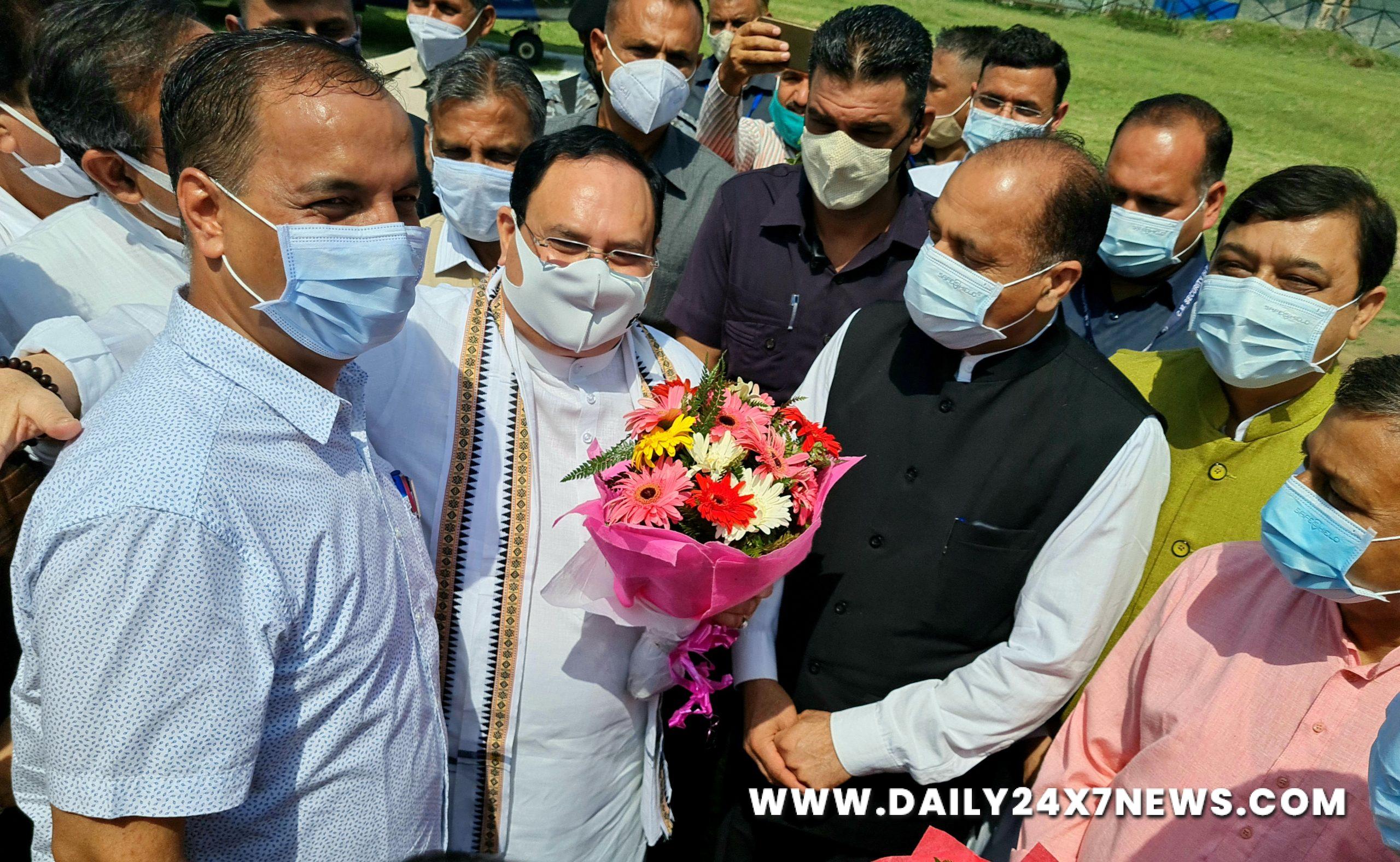 Kubbra Sait shares a cool picture against a wall mural