Naxalbari’ is about war between Naxalities and industrialists : Rajeev Khandelwal 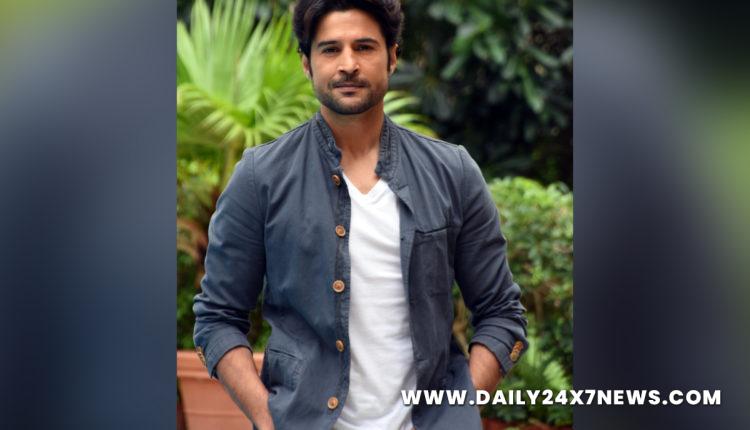 Mumbai : The trailer of the upcoming web series Naxalbari has released and actor Rajeev Khandelwal, who plays a protagonist, promises an action-packed tale of conflict between industrialists and Naxalites.”The trailer gives viewers a glimpse into the war between the Naxalities and the industrialists. Both parties have their agenda. Then there is politics. Everyone wants to sell the idea that they are doing it for the greater good, but there’s a lot more going on. A lot has gone into the project and I hope the audience loves it,” said Rajeev.Directed by Partho Mitra, the series also features Tina Datta, Sreejita Dey, Satyadeep Mishra, Shakti Anand and Aamir Ali.The show is slated to premiere on Zee5 on November 28.