Tamil comedy drama ‘Golmaal’ to be shot in Mauritius 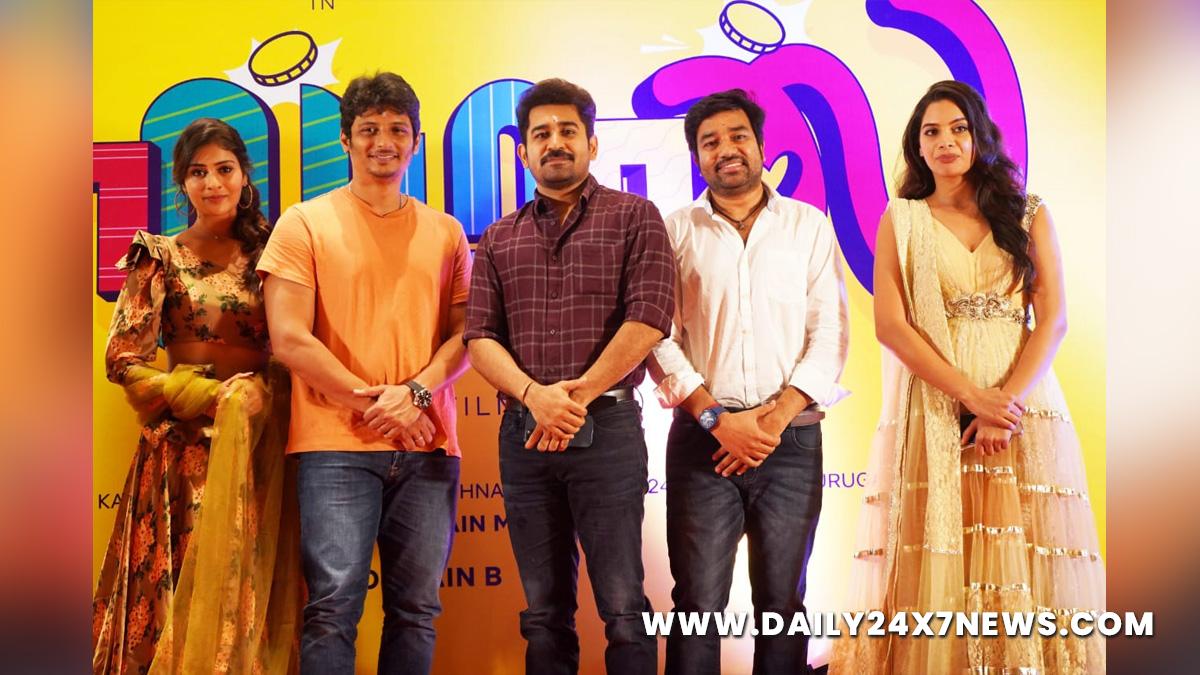 Chennai : Actors Jiiva and Shiva will join forces for a new film titled “Golmaal”. The big-budget comedy film, to be shot entirely in Mauritius, will be directed by Ponkumaran, who has helmed several successful Kannada movies in the past.Speaking about the movie, Ponkumaran said “Golmaal” will be an out-and-out family entertainer, which will attract audiences to theatres and make everyone happy.”Jiiva and Shiva have a great sense of humour and they can create a different kind of magic when they share the screen space,” Ponkumaran said.

Payal Rajput and Tanya Hope will be the female leads.” Jiiva is the screen name of Amar Choudary, youngest son of the Tamil film producer R.B. Choudary. Shiva, popularly known as Mirchi Shiva, is a comedian and radio jockey.”Shooting will start in November and wrap in December,” the director said. “The movie will be released in the first half of 2022.”The technical crew comprises cinematographer S. Saravanan, music composer Arul Dev, editor Don Bosco, art director Siva, and lyricists Madhan Karki and Viveka.