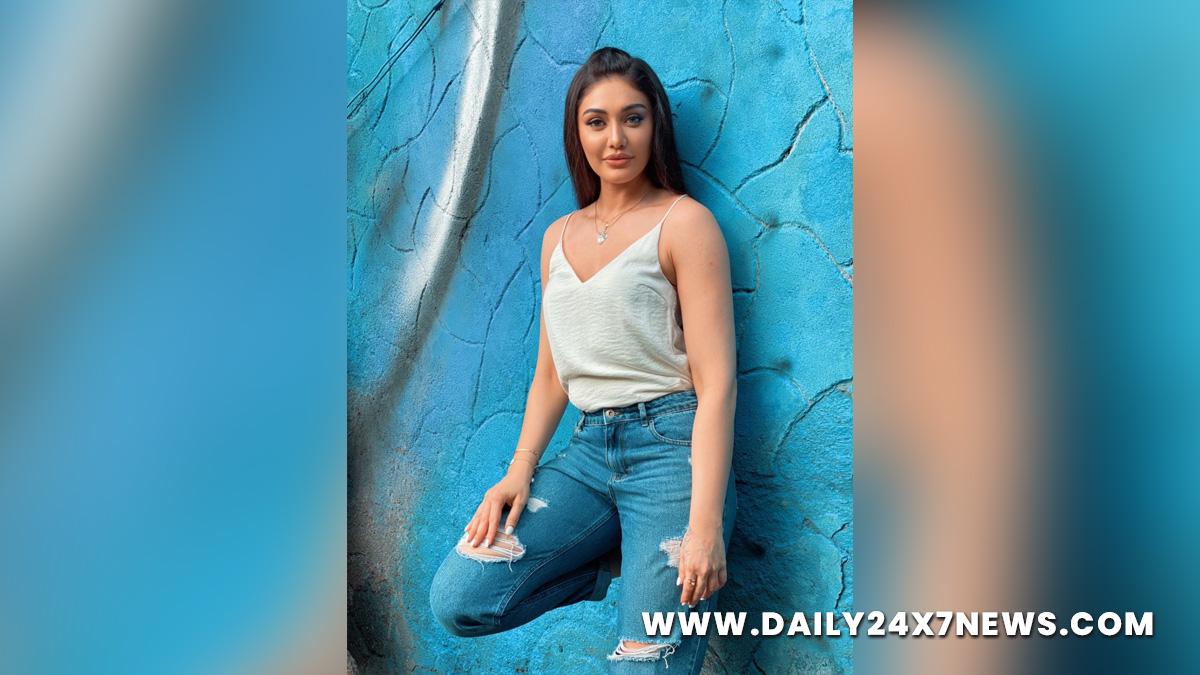 Mumbai : Actress Shefali Jariwala has joined the cast of the upcoming second season of web series ‘Class of 2020’.Shefali will be seen playing a character named Jannat in the show which is currently on the floors.Talking about the same, the actress said: “It was a great opportunity to play a character that is so beautifully written. Jannat’s character is so endearing and her zest for life is so exaggerated that playing this role has been a delight for me.”

“Vikas (Gupta), Rohan (Mehra) and the entire team are exemplary.We will soon finish the shoot and I’m excited for the release of the project,” she added.Her character Jannat will have a romantic angle with Rohan Mehra (Ibrahim) on the show.Popularly known as the ‘Kaanta Laga Girl’, Shefali last appeared on the controversial reality show ‘Bigg Boss 13’.The upcoming web series ‘Class of 2020’ season 2 will be releasing on ALTBalaji.

When we see a love story it just feels like home : Radhika Madan