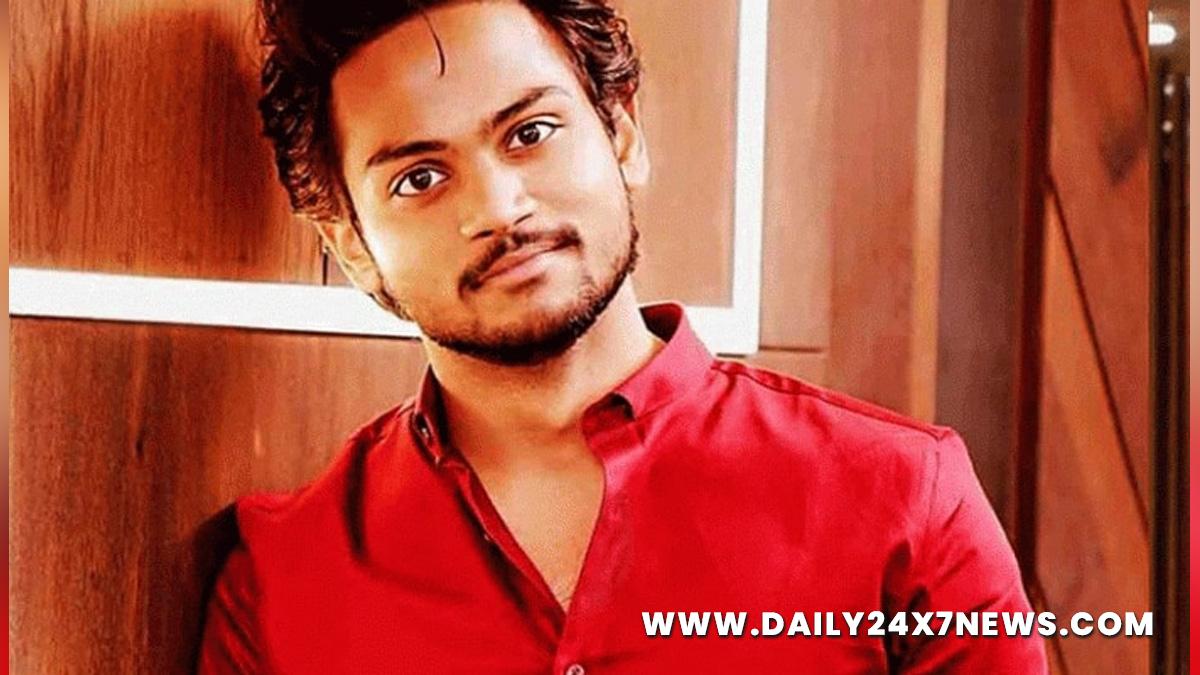 Hyderabad : With only a few weeks to go for the finale of ‘Bigg Boss Telugu 5’, all the contestants are competing to grab the last opportunity to become the captain of the house.Manas, VJ Sunny, RJ Kajal, Siri, Shanmukh, anchor Ravi, singer Sree Rama Chandra, and Priyanka Singh are the contestants left after 11 weeks on the show.The makers had planned a task with a throne resembling the theme of ‘Game of Thrones’ for the captaincy task. VJ Sunny was out of the task in the very first round, while Kajal accompanies him. Siri, Sree Rama Chandra also failed to compete in the race for the last captaincy task of the season.

Shanmukh Jaswanth is to become the last captain of the house, after fighting for the throne. Shanmukh not only becomes the captain but earns immunity for the coming week. The upcoming episodes will telecast Shanmukh’s game and how he wins the captaincy task.Shanmukh, who came to fame with his YouTube series, grew as a local social media star. His appearance on the reality show has come as a huge boost for him. He is seen on the list of likely top five contenders of the season.On the other hand, VJ Sunny, Kajal, Manas, Siri, and Priyanka seem to be hugely disappointed with their losses which could have taken them in the top five. Going by the popularity and voting patterns on social media polls, Priyanka Singh is likely to be in the danger zone this week.