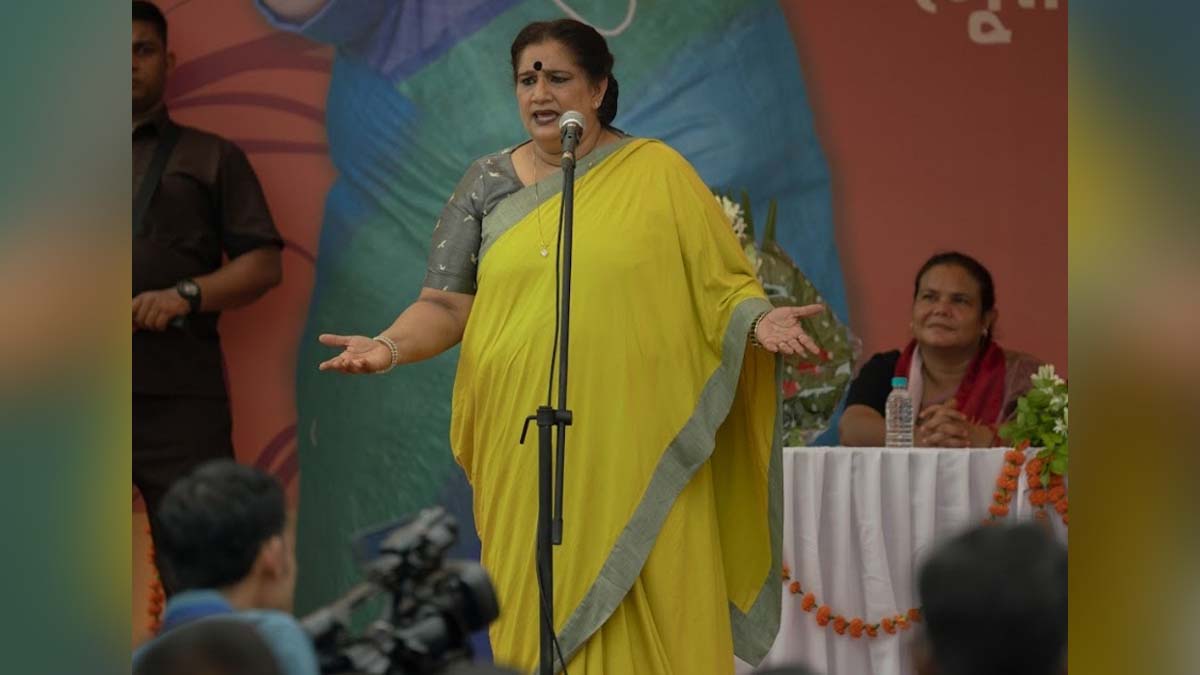 Mumbai : Actress Seema Pahwa, who is currently gearing up for the second season of the streaming crime drama ‘Jamtara: Sabka Number Ayega’, recently spoke about her part in the series of a highly calculative and cunning political leader, Ganga Devi.

“This character’s strong headedness helped me enjoy ‘Ganga Devi’ even more. For me, when it comes to acting, I only see the character. My focus remains on exploring various facets of emotions that can be deemed surreal. I can say that I enjoyed playing Ganga Devi a lot.”

The series, produced by Ajit Andhare, Viacom 18 Studios’ Tipping Point and directed by the National Award winning director Soumendra Padhi, is set to premiere on Netflix from September 23.

Rishabh Pant has got to be a must in that Indian line-up: Adam Gilchrist