Sachin-Jigar had fun composing music for ‘Hum Do Humare Do’ 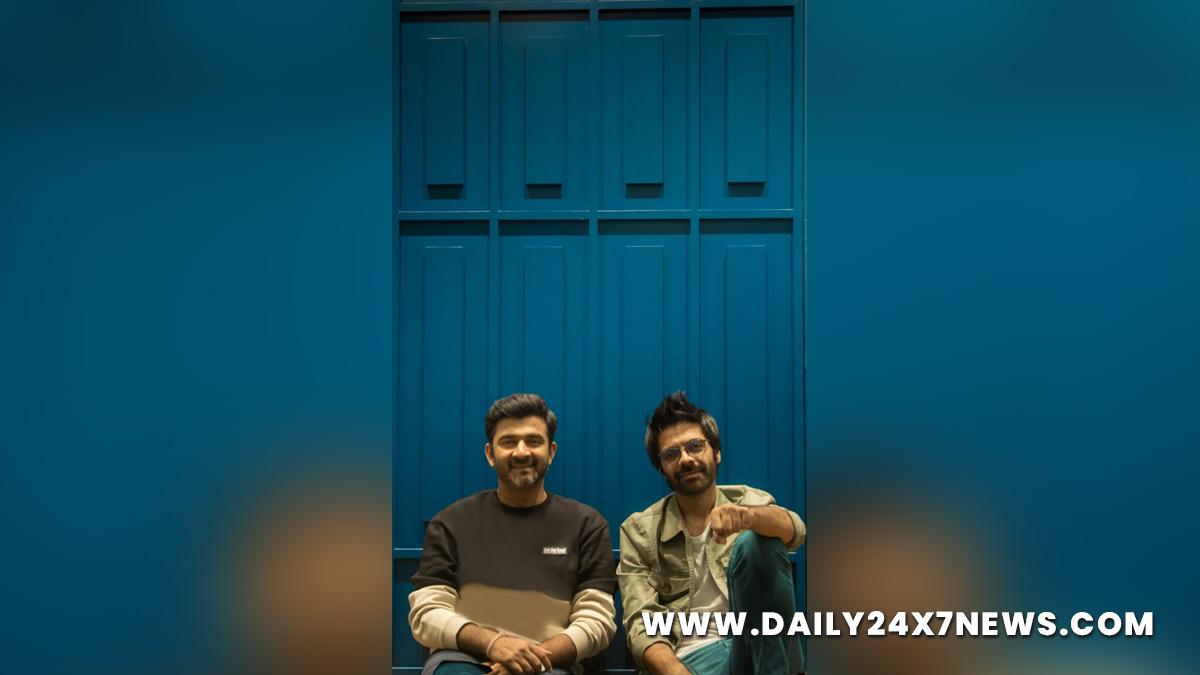 Mumbai : Celebrated music director duo Sachin and Jigar are very excited about their new outing with their music for the upcoming film ‘Hum Do Humare Do’.Recently the song ‘Basuri’ from the film has released. The song is a soothing mix of flute with a touch of desi beats that is fresh and funky.The entire album of the film has been composed by Sachin and Jigar and in the process, they have collaborated with great singers like Master Saleem, Daler Mehendi and Rekha Bharadwaj.

Talking about the song the music duo said, “It was so much fun composing music for the film. The entire album has six songs and has a distinctive Punjabi flavour to it which will make the audiences connect to it.”The film ‘Hum Do Humarae Do’ is directed by Abhishek Jain, produced by Dinesh Vijan, featuring Rajkummar Rao, Kriti Sanon, Paresh Rawal, Ratna Pathak Shah among others.The film releases on October 29 on Disney+ Hotstar.