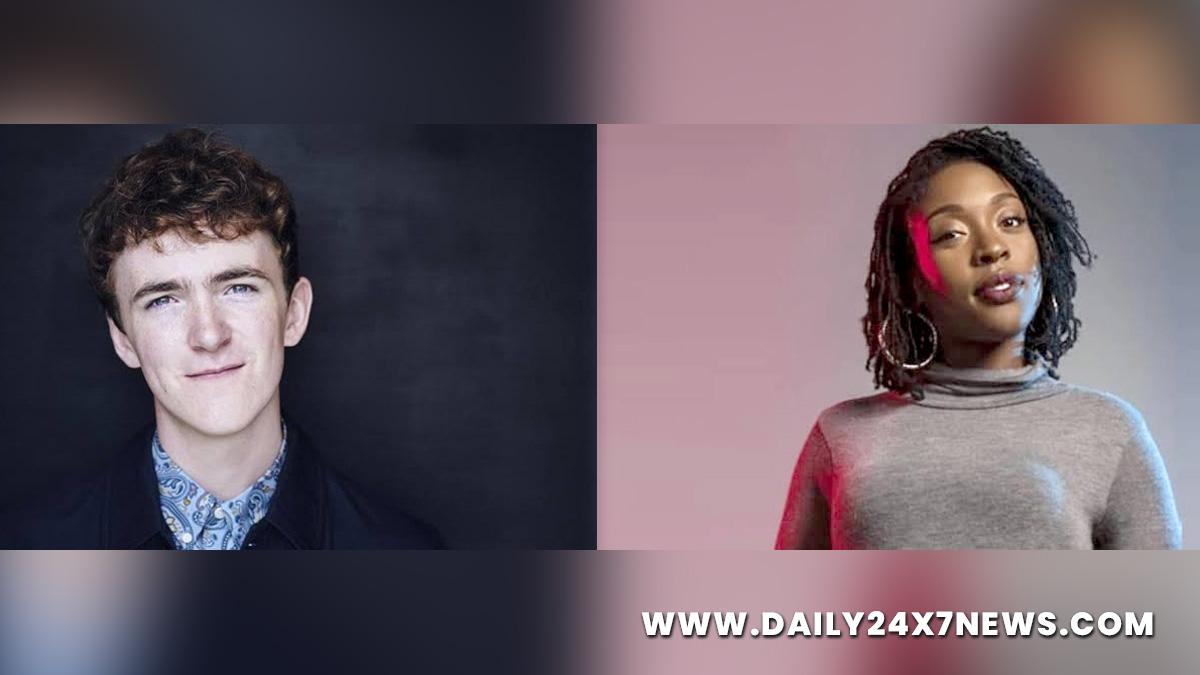 Mumbai : British spy thriller ‘Alex Rider’ is set to return with its second season on December 3. The series, which is based on the novel series of the same name, follows the story of a teenager recruited by a subdivision of MI6 to spy on outlaws.The new season on SonyLIV is based on the ‘Eagle Strike’ edition from the novel series and stars Otto Farrant playing the eponymous character with Ronke Adekoluejo playing Jack Starbright, Alex’s legal guardian, and Brenock O’Connor playing his best friend Tom Harris.Ronke and Brenock spoke with IANS about the upcoming season, in what ways their characters define Alex and how the culture of web series or television series can finally help content creators to face the challenge of delving deeper into stories.Ronke states that Alex’s quality of being highly cautious comes from her character of Jack Starbright, she says, “Jack’s cautiousness is something that Alex picks up on. Even though he has got such great spontaneity and instinct for spy stuff. The cautiousness that Jack has, Alex adopts that subconsciously even if it’s just for a brief moment before he does something exciting or dangerous, there is a sense of caution on his mind”.

Defining the journey of his character from season 1 to season 2, Brenock says, “By the end of Season 1 Tom is left in quite a sorry state, he is bleeding profusely, he’s got a broken arm. He has taken out the evil doppelganger of his best friend. Going into Season 2, you will find Tom having more trepidation for Alex especially as he gets involved in the spy world again. But, Tom is also ready to throw himself in for Alex”.It’s often noticed that films doesn’t do complete justice to books that they’re based on because of the time factor. Ask him if the culture of web series or television series could help the content creators overcome this challenge, he replies by saying, “There’s definitely more scope for a deeper story in an 8-hour time frame rather than an hour and a half or two hours. With more series, the opportunity to dive deeper extends far beyond. The book for Alex Rider is relatively small.

The first season was based on just a 120-page book, perhaps. So, there’s a lot more scope for throwing in more characters and developing relationships.The Internet has changed the game forever with regards to production, distribution and exhibition of content. Ronke feels that as much as it’s a great tool for content production, it also helps actors to a great extent, “The Internet is one of the best resources for an actor. There is so much work and a lot of stories are being told. If there is some research about a story from the 1800s I bet you any money you’ll find it in the archives on Google Docs.”She adds, “The Internet allows the work to be shared globally and not just locally and that’s incredible because that means that a story is able to move people across borders.”As a closing remark, Brenock defines the upcoming season as a piece of content which is embellished with thrill, “I would say that the second season of Alex Rider is intense, very story driven and it’s a whirlwind from start to finish, it doesn’t drop a beat anywhere in the middle”.