Ridhi Dogra on her character in Bollywood debut ‘Lakadbaggha’ 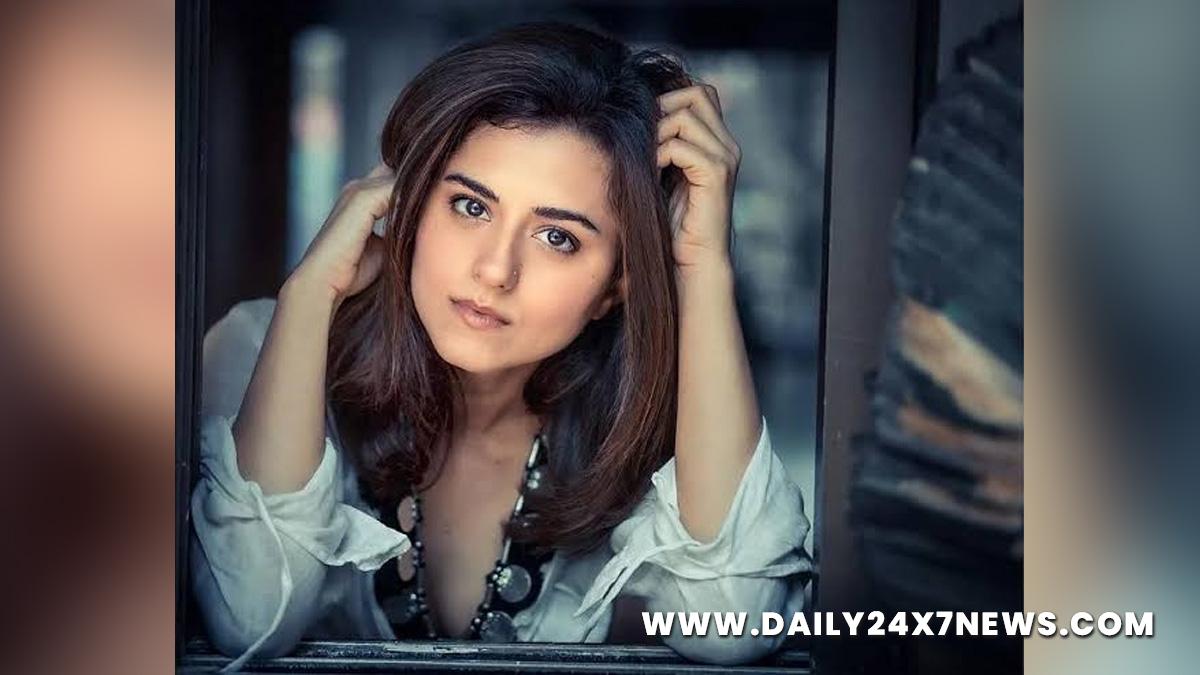 Mumbai : After entertaining audiences with her performances on TV and OTT, Ridhi Dogra is all set to make her foray into Bollywood with ‘Lakadbaggha’ where she will be seen alongside Anshuman Jha.For the actress, who was also seen in crime thriller web series ‘Asur’, a character has to have something that allows it to stick with in audience’s subconscious.Ridhi explains her process of signing a character, as she says, “I am very careful about the projects I choose. It cannot be a run of the mill character for me. The character has to add value, take the story forward and carve a niche for herself.”

Talking about her character in her Bollywood debut ‘Lakadbaggha’, she says, “‘Lakadbaggha’ is exactly that. I play a Catholic Bengali cop, a crime branch officer who finds herself in the centre of animal trade industry.”Finally, she reveals what drew her to this character, “A woman in a man’s world, my character is not intimidated, rather she is in control. That’s what drew me to the role. There are a lot of action sequences for which I have begun training as well.”Written by Alok Sharma and directed by Victor Mukherjee, the film is said to be based on the universal theme of ‘Good vs Evil’ where the plotline of the illegal animal trade industry contributes to a huge chunk of the narrative, as the film is expected to go on the floors this month.

‘BB 15’: Rakhi plans to spice it up with her hubby, answer those calling her a ‘liar’