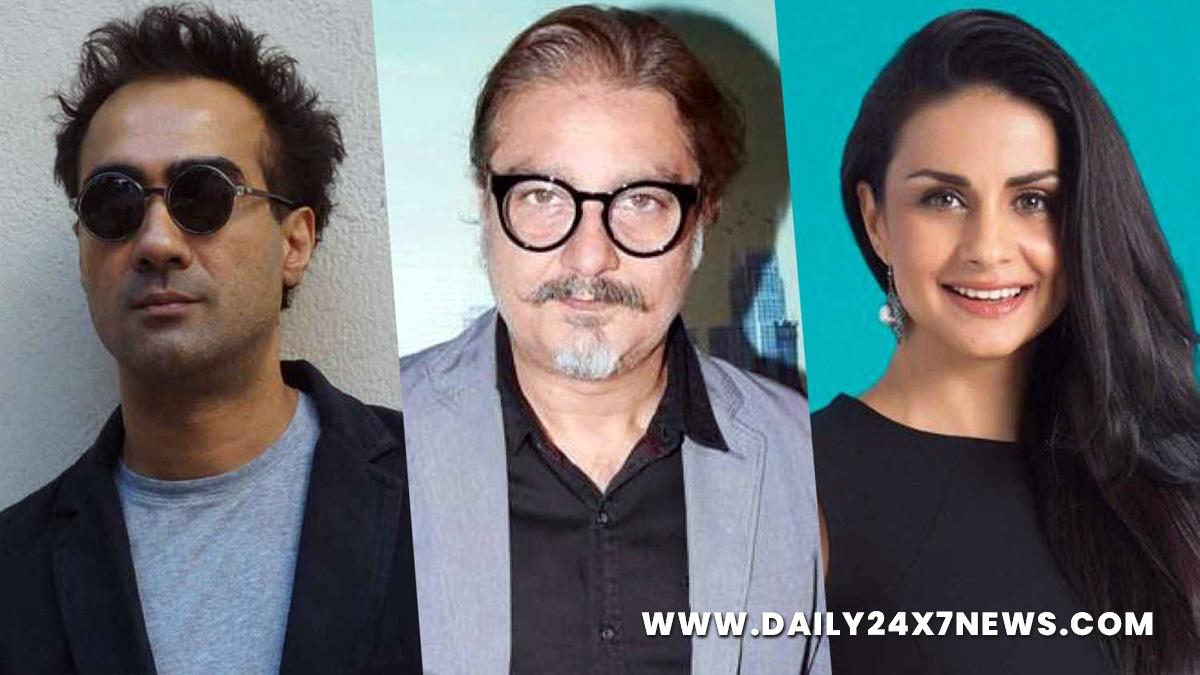 Being the writer-director of the film, Manish said, “An intricate web-like plot woven around the mechanics of economic offences is the crux of the film and the mystery unfolds slowly and steadily in the film, keeping one intrigued till the end. The film is a result of extensive research, and I am glad that the audience will finally get to see the outcome on ZEE5.”The plot of ‘420 IPC’ revolves around a chartered accountant, played by Vinay Pathak, who is arrested for an economic offence. While Ranvir plays an eccentric Parsi public prosecutor, Gul plays the accused CA’s wife.

‘Inside Edge’ Season 3 trailer bowls over the audience!

Preparation for roles is more meticulous these days : Raj Babbar