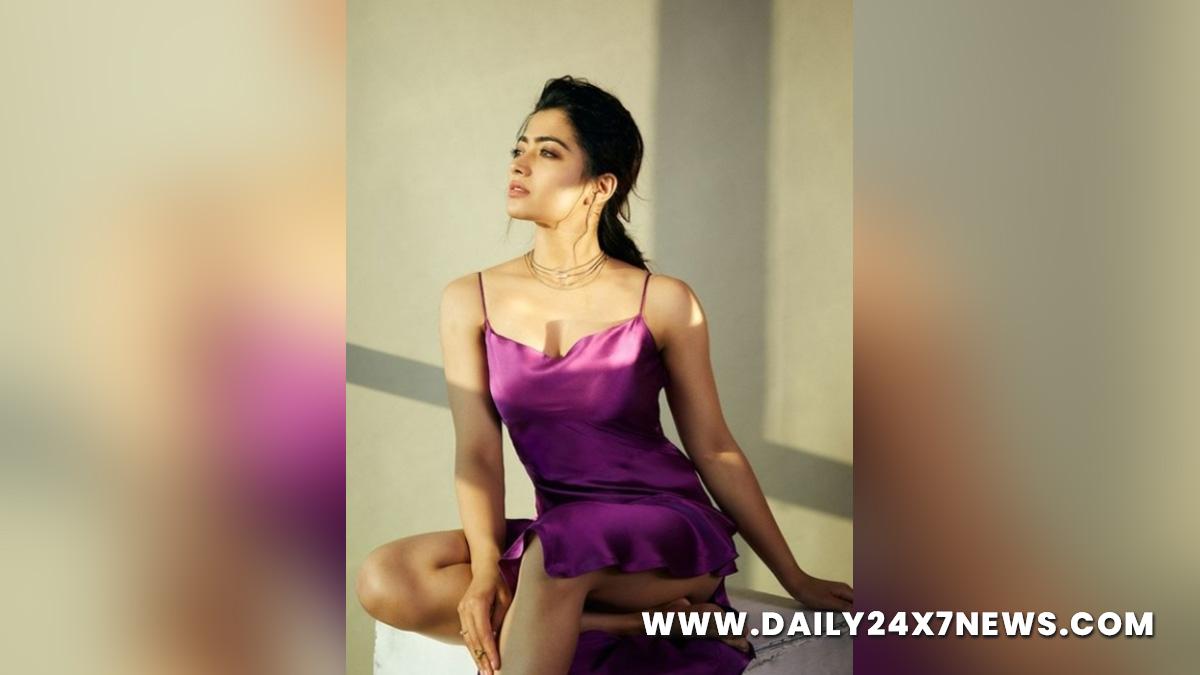 Bengaluru : With ‘Forbes’ magazine rating Rashmika Mandanna as South Indian cinema’s most influential social media star, and Yash of ‘KGF’ fame ranking No. 3, it’s a moment of celebration for Kannada film fans.It’s also indicative of the growing pan-Indian visibility of Sandalwood film stars such as Rashmika, Yash and Kichcha Sudeep. Rashmika, in fact, has left behind her Tollywood compatriots Samantha Ruth Prabhu, who is ranked No. 4, and Allu Arjun, who follows at No. 5. The Kannada star’s social media handles, as a result, have been inundated with congratulatory messages from her fans.

It’s a packed slate for Bhumi Pednekar with…

Pratik Gandhi on working with Richa, Tigmanshu in…

The rankings were based on views, likes and comments garnered by posts and videos shared by celebrities of the Telugu, Tamil, Malayalam and Kannada film industries.Rashmika’s social media content centres around her forthcoming movies and her takes on fashion. Yash, who’ll be seen soon in the ‘KGF’ sequel, posts pictures of his children and family celebrations, and of his travels and film projects. Both stars have ensured that the footprint of Kannada cinema extends much beyond its immediate market.

Pratik Gandhi on working with Richa, Tigmanshu in ‘The Great Indian…