Rana Daggubati’s next film will be a supernatural thriller 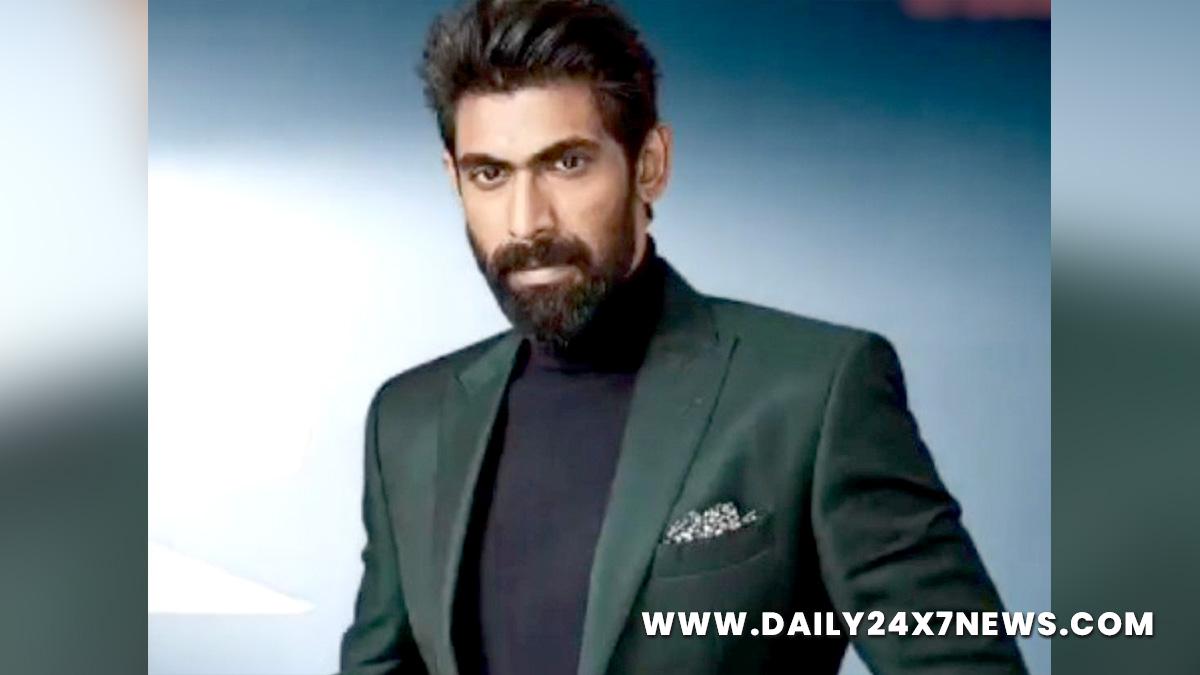 Hyderabad : Rana Daggubati, who got hyped as a nefarious villain in the famous ‘Baahubali’ series, is all set to join hands with Milind Rau for his next film.Rau, who has been in the news with his two Tamil films — ‘Aval’ and ‘Netrikann’ — is said to have lined up a supernatural thriller for Rana Daggubati. The film will go on the floors in 2022.To ring in the Dussehra celebrations, the production house, Viswanti Pictures, took to their Twitter handle to make an official statement about the film. It is being touted as a pan-India movie to be released in multiple languages.The producers tweeted: “Our #Bhallaladeva @RanaDaggubati to star in @milindrau story/direction in new movie by SpiritMedia in collaboration with @VISWASANTIPICTS & @VCWOfficial. Pan-India #Film in #Telugu #Tamil & #Hindi. Produced by @GopinathAchant, CH. Rambabu & @arjundasyan.

Stay tuned for more.”Rana, meanwhile, will be seen with Sai Pallavi in ‘Virata Parvam’, which will be released soon. The film was to hit the screens earlier in April, but the second wave of the pandemic had made it impossible for the producers to release it.Rana is also all set to lock horns with actor-politician Pawan Kalyan in their upcoming action-drama ‘Bheemla Nayak’, which is the official remake of Malayalam super-hit movie ‘Ayyappanum Koshiyum’.And as reported earlier, Rana will soon join his uncle Venkatesh Daggubati for an upcoming Netflix series, ‘Rana Naidu’, which is the Indian adaptation of the acclaimed American TV series ‘Ray Donovan’.