‘Radhe Shyam’ second teaser on the way: Get ready for glimpse of ‘Prerana’ 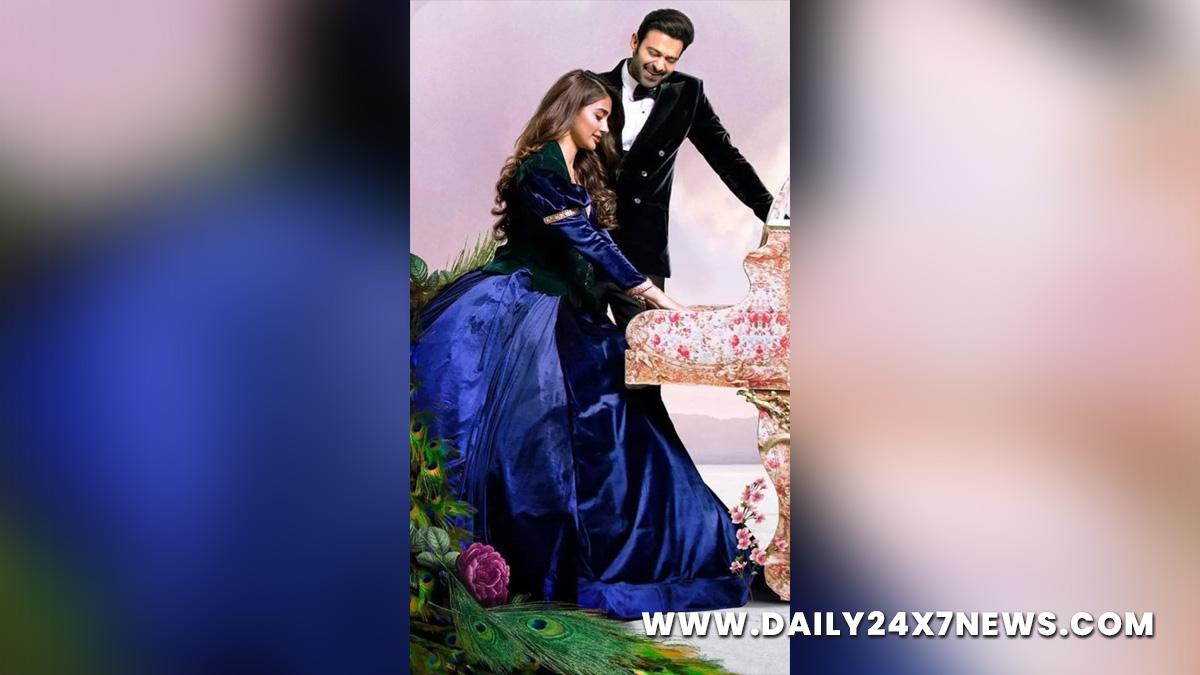 Hyderabad : Prabhas and Pooja Hegde-starrer ‘Radhe Shyam’ is one of the most-anticipated upcoming movies. With all the hype around it, Prabhas’s introduction teaser which highlighted his role as ‘Vikramaditya’ in the movie was well-received by the audience.As the movie is wrapped up with the talkie part, the makers are trying to kickstart the promotions, so as to keep up with the existing hype around the release of ‘Radhe Shyam’. The team is planning to release another teaser.The second teaser from the makers of ‘Radhe Shyam’ would introduce the female lead Pooja Hegde’s role in the pan-India movie. Editors are on duty, so as to cut a special teaser, which is to be unveiled on the auspicious day of Diwali.

Pooja Hegde’s looks from the poster have already kept the hype sky-high. Now that a teaser is being made to introduce her role, her fans are excited.’Radhe Shyam’ is touted to be a romantic tale, imbibed with thriller elements. Prabhas plays a palmist in this upcoming thriller, as referred to in the teaser released earlier.’Radhe Shyam’ is all set for a huge release in January, to compete with other Telugu biggies ‘Sarkaru Vaari Paata’, ‘Bheemla Nayak’, ‘RRR’, and ‘Bangarraju’.