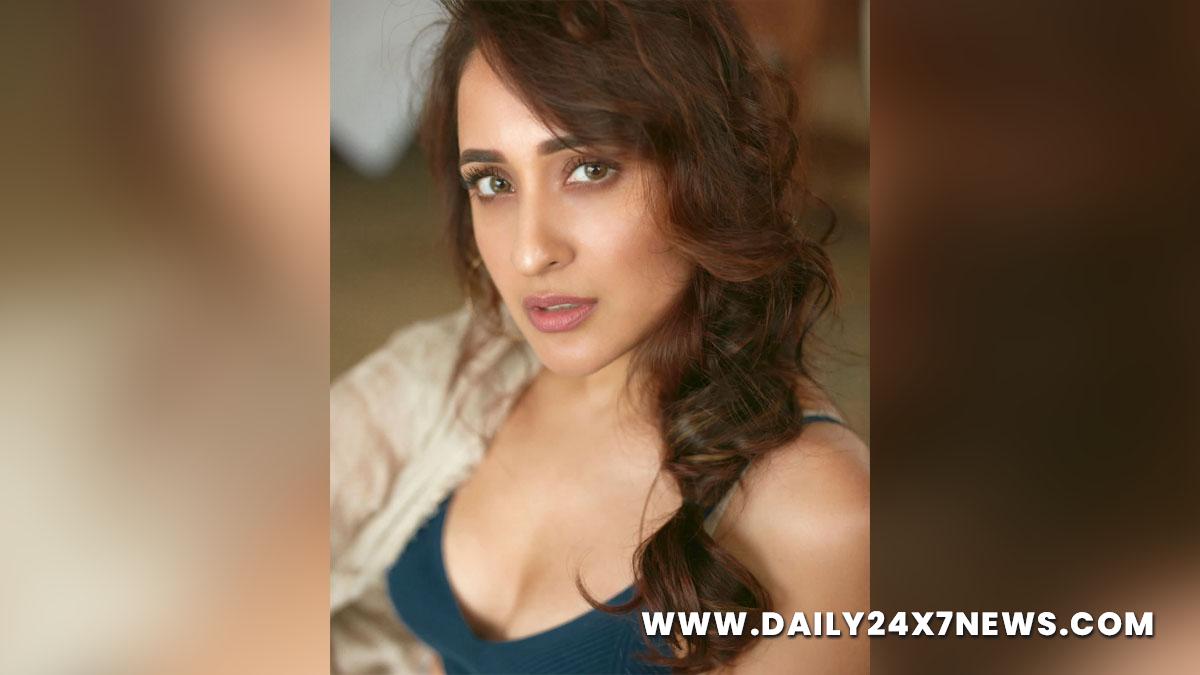 Hyderabad : Pragya Jaiswal, who made her mark with Krish’s directorial ‘Kanche’ in Telugu, is now all set for ‘Akhanda’. Touted as a commercial action thriller, ‘Akhanda’ stars Nandamuri Balakrishna in the lead role.Pragya, who will be seen as an IAS officer in ‘Akhanda’, explains that the role she asserts is a strong one, which is potentially one of the most memorable characters in her acting career. In conversation with IANS, the actress shares her experience working with actor Balakrishna, director Boyapati Srinu, and the team.”The role I have played in ‘Akhanda’ is something that I’ve never done before. I appear in the role of a bureaucrat, which appeals to the audience with a stronger conviction,” Pragya shares.The excited actress expressed, “I am sure, the combination of Boyapati Srinu and Balakrishna has turned out a great action thriller. I can’t wait to show the audience how well the movie has turned out”.

However, the actress had to face anxiety, regarding the shootings during the pandemic. But, she explains that her team made her quite comfortable by taking all the necessary precautions on the sets of ‘Akhanda’.Pragya explains that she had very little time to prepare for the role. “I had to join the film sets as soon as I was roped in, so my prep time was very little. It took me a while to transform myself into the character, and that happened on the sets of ‘Akhanda’. I had taken a few references from the real-life lady cops and noted every detail related to their dressing, mannerisms, and small-big details. That helped me a lot to get a grip over the role, the ‘Kanche’ actress said.”I want to credit Boyapati Srinu sir for all the efforts he had put in, to make my role appealing to the audience.

He made sure the Pragya he wanted to show in ‘Akhanda’ doesn’t match any of the roles I have played in my previous movies”, Pragya explains.The actress mentions that it makes her happy to see things getting back to normal after the pandemic, and explains that the real entertainment is to watch a good movie at the theaters. “No matter what, to watch a nice movie at the theatres is just blissful. I am thankful that the movies are back at the theatres.”‘Akhanda’ releases on December 2 and has Balakrishna and Pragya Jaiswal in the lead roles. While actors Srikanth, Jagapathi Babu, and others appear in important roles, S.S. Thaman has scored the music for the commercial entertainer.