Only in India do actors talk about a film’s business : Sayani Gupta 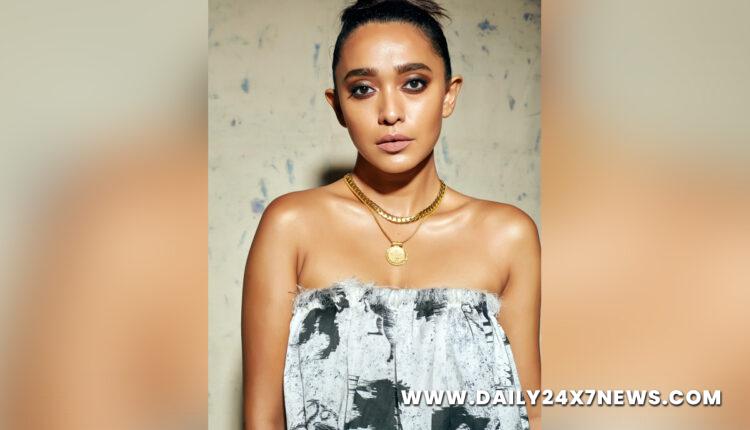 New Delhi : Actress Sayani Gupta feels the concept of star worship can only be prevalent in India,and she claims it is bizarre that actors here talk about the business a film has done.”I don’t think as an actor you should think about any of this… Your job is not to think of any of this. Your job is to do your job well and we are not people who are in this because of some ulterior motive. Box office is not in your control, and I hate it when actors talk about numbers and say their films have done 100 crore. How does that matter?” Sayani told IANS.”It is bizarre and it is only in our country that actors talk about business a film has done,” she added.Sayani says as an actor her job is to do her job well and do it right, and “to portray the character in the best possible way, becoming the medium of the vision of my director and writer”.She stresses that in cinema, the actor is the smallest part.”In our country we make them big. This is star worship, but honestly I am as important as the DoP (director of photography) of the film. Half of the acting happens on the edit table. Cinema is not just an actor’s medium but also a director’s medium,” Sayani said.She added: “The business has to be seen by the producers, let them worry about that. If it’s a huge star then those responsibilities are probably different.”What about actors being blamed for a film’s failure? “I don’t think actors are to blame. It only happens to stars — only five stars in the country, probably. So, let’s not kid ourselves by thinking (we are) in that position. We are not those people. And it took the stars 40 years to get where they are. But as actors I feel I am safe because we have to do our job and leave,” she said.A film’s turnout is not in an actor’s control, she insists. “(It is) Not even in the makers’ control. I am always nervous when I start working on a character and I am extremely critical of the work I do, and my only thing is if I have done a good job or not and thankfully I haven’t got a bad review recently,” said Sayani, who was seen in the Netflix film “Pagglait”.(Durga Chakravarty can be contacted at [email protected])

You’ve to be in the inner circle of Bollywood to get work : Gayathiri