No Catwoman, but her mask for sure: Theories abound over axed ‘Batgirl’ 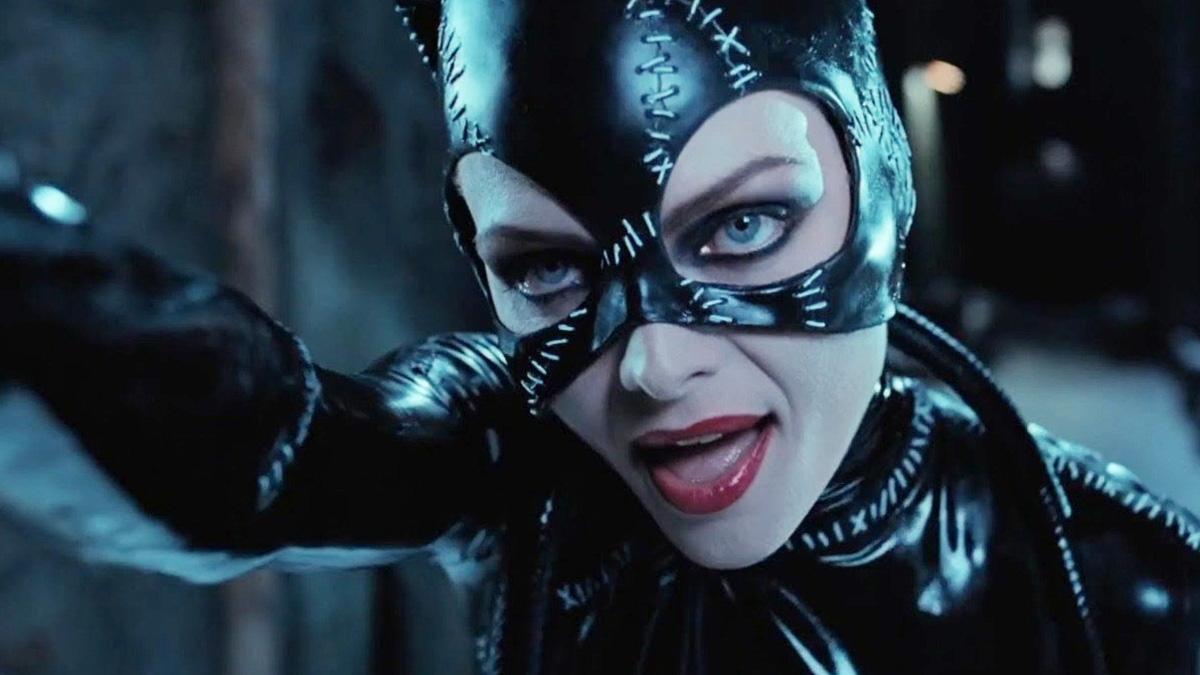 Los Angeles : New details keep emerging out of the now cancelled Batgirl film. The latest to leave the audience gasping in disbelief is the reports of the film featuring a nod to Michelle Pfeiffer’s Catwoman, reports Collider.

According to a recent episode of The Ringer’s podcast, The Town with Matthew Belloni, Puck News founding partner Belloni and The Hollywood Reporter’s Borys Kit discussed Warner Bros Discovery’s decision to cancel the film.

During their discussion, they reveal some of the details that have come out of test screenings for Batgirl, including an Easter egg involving Pfeiffer’s iconic turn as Catwoman.

Pfeiffer, of course, played Selina Kyle/Catwoman in 1992’s ‘Batman Returns’, which starred Michael Keaton as Bruce Wayne/Batman. Collider states that according to reports from the Batgirl test screenings, the now-scrapped film would have included a moment that featured her Catwoman mask.

According to Collider, Belloni was quick to clarify that Pfeiffer was not going to appear in the film, just the mask. Still, if Batgirl had been released, the mask Easter egg would have been a nice little nod to fans, especially since Pfeiffer’s Catwoman is often considered one of the best on-screen portrayals of the character.

And it would have paired well with the appearance of Keaton, who was set to reprise his role as Batman in the film.Earlier this year, Pfeiffer, in an interview with The Hollywood Reporter, revealed she would consider reprising the role of Catwoman, but it would “depend on the context.”