Kim jokes she divorced Kanye because of his ‘personality’ 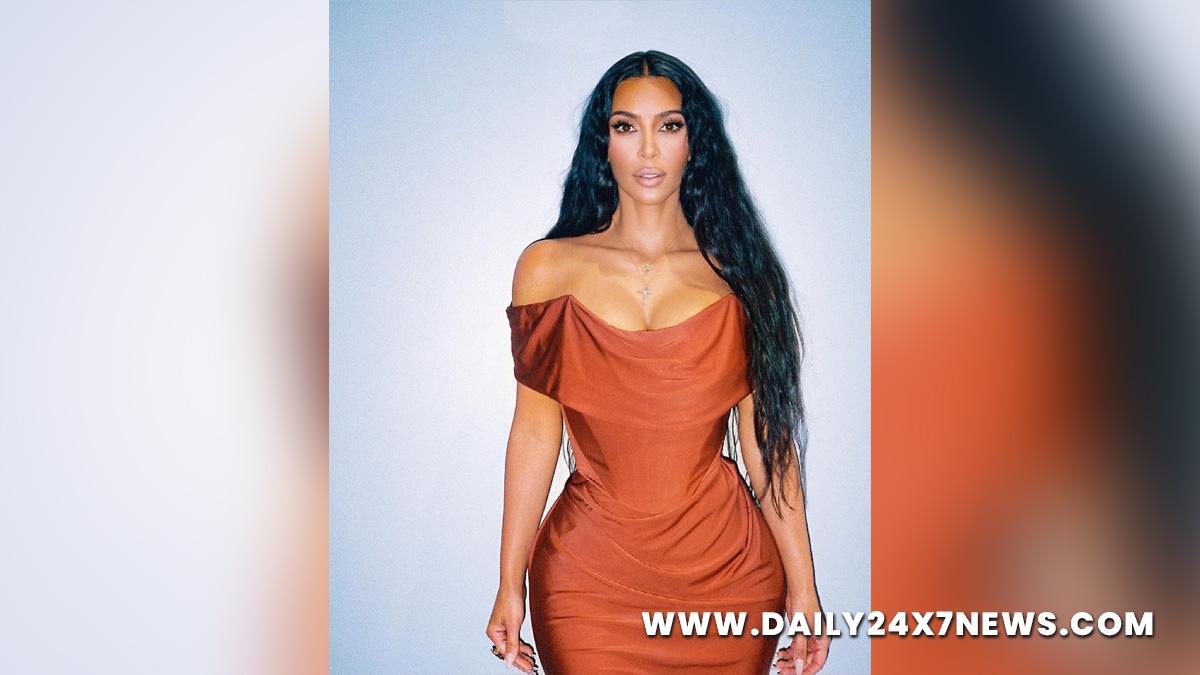 Los Angeles : Reality TV star Kim Kardashian joked about her divorce from rapper Kanye West and her family’s failed political ambitions during her opening monologue on ‘Saturday Night Live’.The 40-year-old star filed for divorce from the rapper in February and quipped during her opening monologue while hosting ‘Saturday Night Live’ that she had separated from him because he wasn’t charismatic enough.Kim shares children North, Saint, Chicago and Psalm with Kanye.”I mean, I married the best rapper of all time. Not only that, he’s the richest black man in America, a talented, legit genius, who gave me four incredible kids. So when I divorced him, you have to know it came down to just one thing: his personality,” she said.Kim added: “I know it sounds mean, but people keep telling me that comedy.

And if there’s one thing I strive to be, it’s genuine.”She also poked fun at the political aspirations of both Kanye and her stepfather Caitlyn Jenner, reports femalefirst.co.uk.Kim said: “Now I know we’re divided as a country, but I’d love America to come together, which is why I’m here to announce that I’m running for…I’m just kidding, guys! I’m not running for president. We can’t have three failed politicians in one family.”The star also joked about her famous curves during the opening to the show.She said: “I’m excited to be here tonight to show you guys that I’m so much more than just a pretty face and good hair and great makeup and amazing boobs and a perfect butt. Basically, I’m just so much more than that reference photo my sisters showed their plastic surgeons.”

‘Taliban ready to set up inclusive but not selective govt’