IANS Review: ‘The Forgotten Battle’ transports the viewer into the warzone 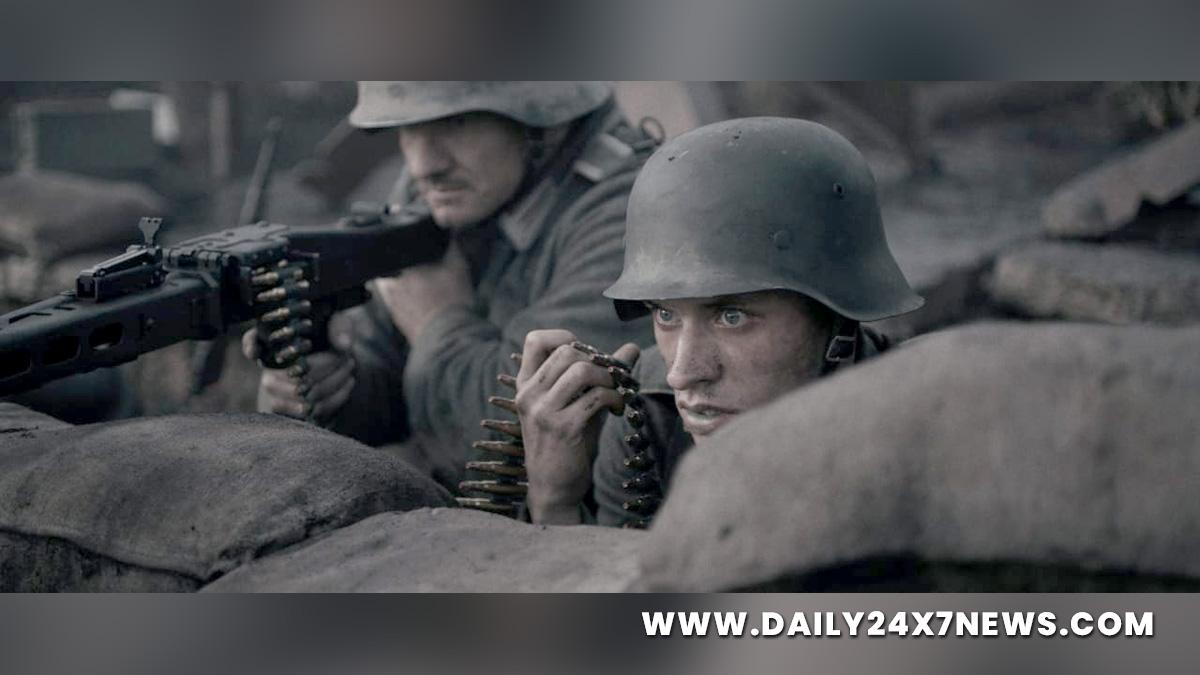 Mumbai : Director Matthijs Van Heijningen Jr. puts his stamp on the Battle of Scheldt, often referred to as The Forgotten Battle.The bloody but crucial battle claimed the lives of more than 10,000 people but secured the lines for the push by the Allied forces to liberate Europe from Nazi Germany. It took place between October 2 and November 8, 1944.The film offers a bravura virtual-eyewitness account that begins fragmentally and then craftily interweaves events as seen from the perspective of three people involved in the conflict.The three are; Marinus van Staveren (Gijs Blom), a young Dutchman fighting for the Germans; William Sinclair (Jamie Flatters), a stray English glider pilot; and Teuntje Visser (Sussan Radder), daughter of a doctor in Zeeland who gets involved in the resistance after her brother is arrested by the Nazis.The narrative begins from September 5, 1944, with the map of Europe, showing retreating Nazi Germany armies being steadily displaced by the advancing English and Canadian armies of the allies. The Dutch province of Zeeland is still in German hands, but the arrival of the allies seems imminent.The film is an immersive experience as it places the viewer directly into the warzone never showing false heroism or glorifying the violence of war.

Driven by a mix of naivete and survival instinct, along with gunfights and aerial attacks, it focuses on fear, pain and loss.Susan Radder’s scenes are more like a war espionage film, but those of the male protagonists are more set in the action arena where the director chooses to zoom in on the main characters. This makes the war scenes a bit unclear because you only get to see what the main character is doing and not the rest of the army unit. Nevertheless, the war scenes are extremely well-choreographed and brilliantly portrayed, though they may appear to be familiar.Every actor in the film plays their part in a realistic manner to perfection. Prominent among the supporting cast are Jan Bijvoet as Teuntje’s father, Doctor Visser; Ronald Kalter as Sussan’s brother Dirk Visser; Marthe Schnieder as Janna, the resistance fighter; Theo Barklem-Briggs as John; and Tom Felton as Tony Turner.The visuals of the film are absolutely spectacular. Cinematographer Lennert Hillege’s frames are brutal as he captures the strewn bodies, ballistic bombardments, and raw emotions adroitly. The sound design, too, elevates the viewing experience. Overall, this film will appeal to all hardcore war film fans.