IANS Review: ‘Birds of Paradise’: Does not fly too high 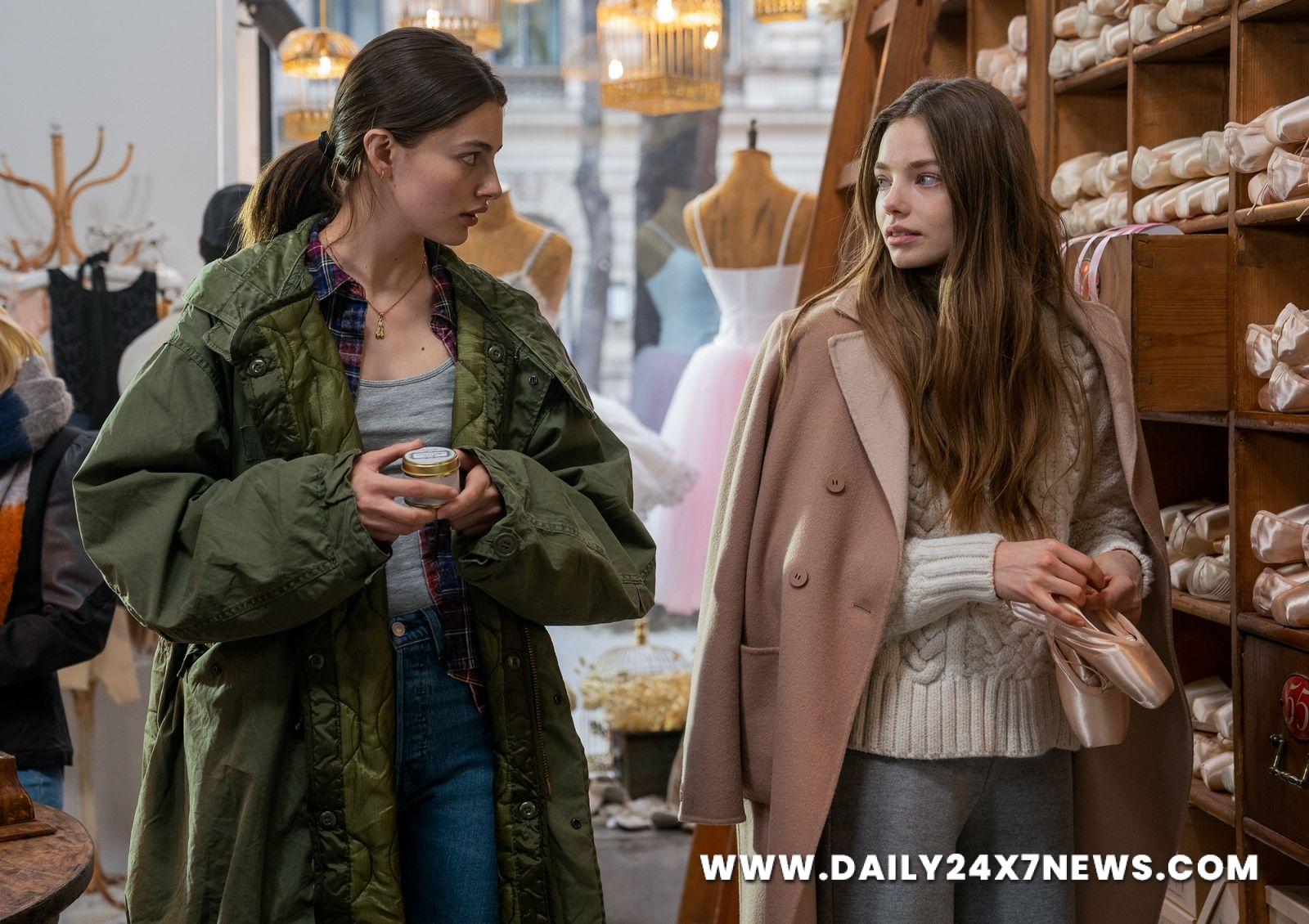 Mumbai : Friendship and competition are two sides of the same coin. They can never see eye to eye. This dichotomy is evident in director Sarah Adina Smith’s young adult drama, ‘Birds of Paradise’, which is based on A.K. Small’s novel, ‘Bright Burning Stars’.Featuring some of the dark facets of the ultra-competitive, professional Ballet Universe in Paris, the film focuses mainly on Marionette aka Marine Elise Durand (Kristine Froseth) and Kate Sanders (Diana Silvers) at a prestigious Ballet School in France, where all the students are very committed and the competition aspect plays a huge role in their lives, as well as in keeping the narrative moving.While Kate is an aspiring American ballerina who arrives at the institution on a scholarship, Marine with her high connections, is the star ballerina and the favourite of the institution. Their association starts on the wrong foot after Kate innocuously mentions Ollie, a student who had recently killed himself. But soon, being roommates and opponents for the once-in-a-lifetime opportunity to join the Paris Opera Ballet, they form an inseparable bond forged by their respective family tragedies and a fierce love for dance.They call each other “best friends”, yet they are poles apart on intimacy and trust factors, frequently stepping on each other’s toes.

Forseth and Silvers are brilliant and impressive actors. But in the film, they appear dull, tired, and jaded in their “warriors of pain” role. The duo appears shouldering the weariness of their world. Jacqueline Bisset as Madame Brunelle is flat and perfunctory. Her lines and general disposition remind you of Neena Gupta in the Indian Star Plus reality show ‘Kamzor Kaddi Kaun’.While the film captures the haunting nature of the compelling story, it also triggers a lot of contexts but does not end up addressing all of them. Ensconced in its own dance bubble, the narrative gets lost in its muddied aesthetic pretensions. Yes, it even recycles tired tropes of ballet dance training we’ve often seen in films earlier. Also, the dance sequences never give you the feeling of satisfaction, and its sensual art-house moodiness also appears cliched.In one of the lines of the film, we are told, “Ballet has never been an even playing field. It’s always been about sex, blood, money…” and, all this is very superficially touched upon.Overall, ‘Birds of Paradise’ does not have, “a rebel’s heart, will of steel and eyes set true North.”