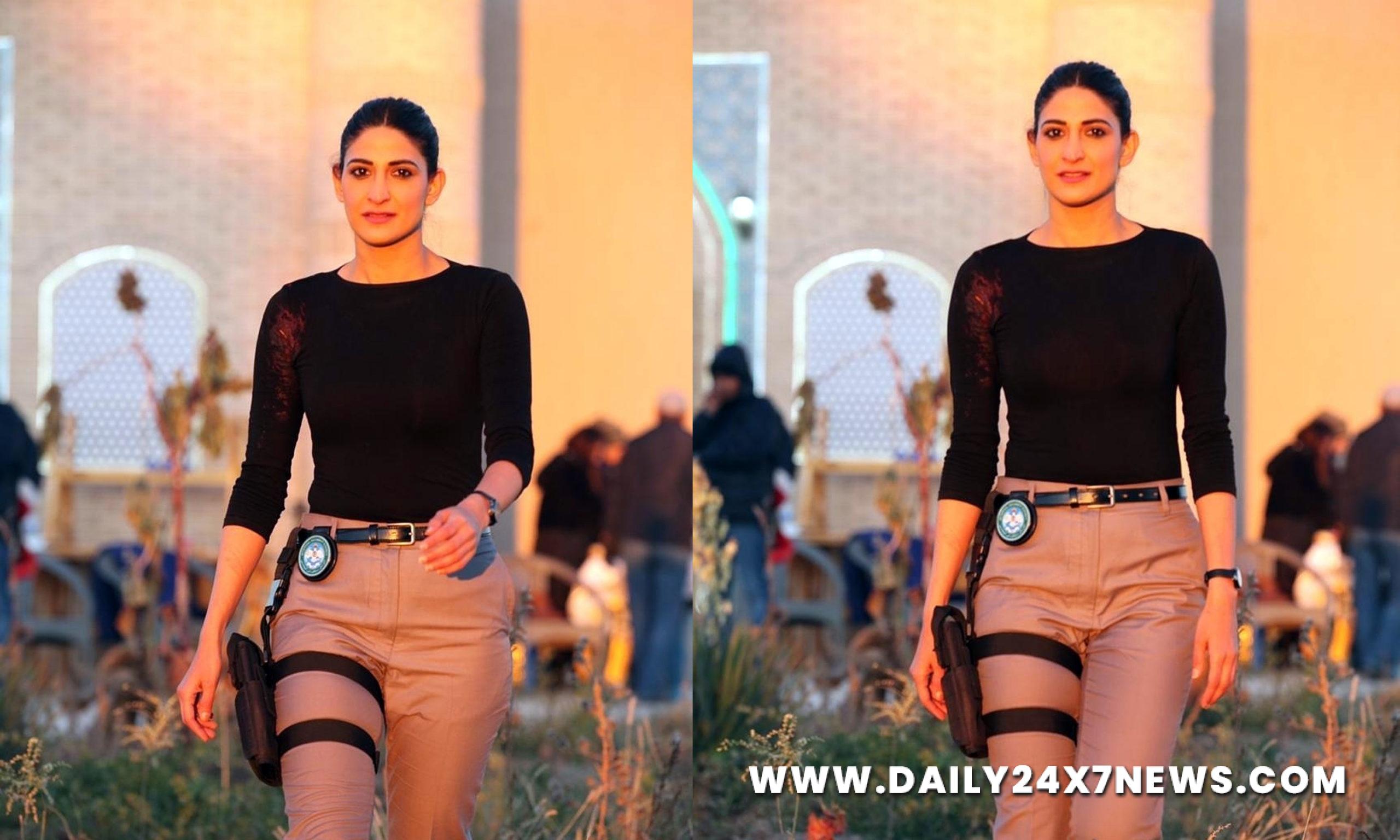 Mumbai : Actress Aahana Kumra is in a major missing mood. She took to Instagram on Friday to share that she yearns for shoots and much more.”I miss shoots!! I miss early morning call times! I miss being frozen yogurt! I miss real locations! I miss you Uzbekistan!” wrote Kumra.She shared pictures in the flashback post from the set of last year’s release “Khuda Haafiz”, where she played the role of an Arab police officer named Tamena Hamid.”#TamenaHamid on the sets of #KhudaHaafiz in Khiva 2019 #FlashBackFriday,” she wrote as caption.In the pictures, she is seen dressed in character, and the shots are captured at the real location of Ichan Kala, Old City of Kava, Uzbekistan. She wears a black top and grey trousers for the early morning shoot. “Khuda Haafiz”, starring Vidyut Jamwal and Shivaleeka Oberoi, released in 2020 on OTT.Aahana will next be seen playing a pivotal role in Madhur Bhandarkar’s upcoming film “India Lockdown”.

Radhika Madan opens up on her ‘Feels Like Ishq’ role