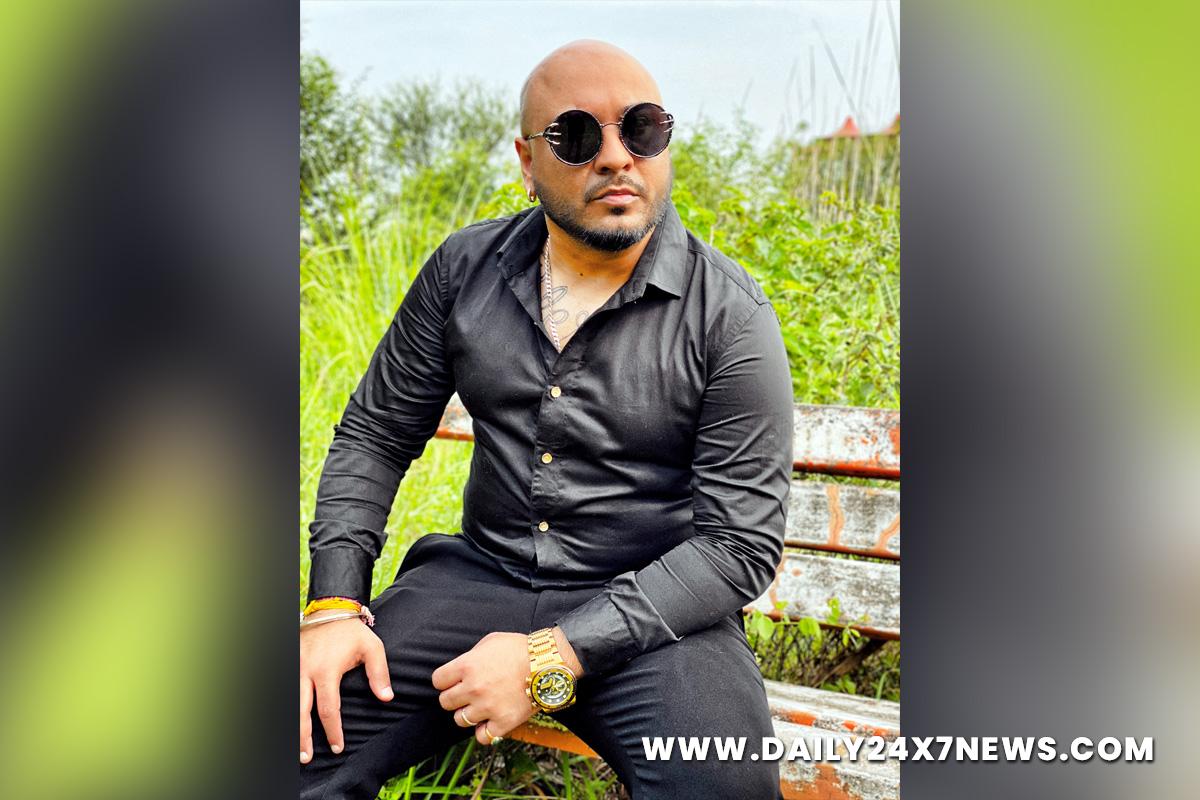 Mumbai : Singer B Praak, who recreated the song ‘Mann Bhariyaa’ for the film ‘Shershaah’, says it is a four-year-old song, which he hoped will find a permanent place in the hearts of the audience.B Praak said, “I feel overwhelmed to see the ever-increasing love and appreciation that ‘Mann Bhariyaa 2.0’ is garnering from audiences and fans across the globe. The original is four years old, so I felt immensely proud when I got the chance to recreate the song for ‘Shershaah’.”Sidharth (Malhotra) and Kiara (Advani) have done absolute justice to the track and made it seem so much more than just another romantic song.

There is a wave of emotions that not only they, but each character in the song is going through. I am confident that the song will have a lasting impression on the minds of the audience and fill their hearts with pride every time they hear it.”The ‘Mann Bharryaa 2.0′ version was launched on Sunday by Sony Music.The song’s video was shot at the same place in Palampur, Himachal Pradesh, where the funeral of martyr Captain Vikram Batra, PVC, was held.’Mann Bhariyaa 2.0’ conveys the emotions of Vikram’s father, family and comrades as they remember the son and officer who laid down his life for the country.

‘The Kapil Sharma Show’: Prithvi Shaw on beginning his cricket journey at…