How fashionista Lady Gaga prepped to enter ‘House of Gucci’ 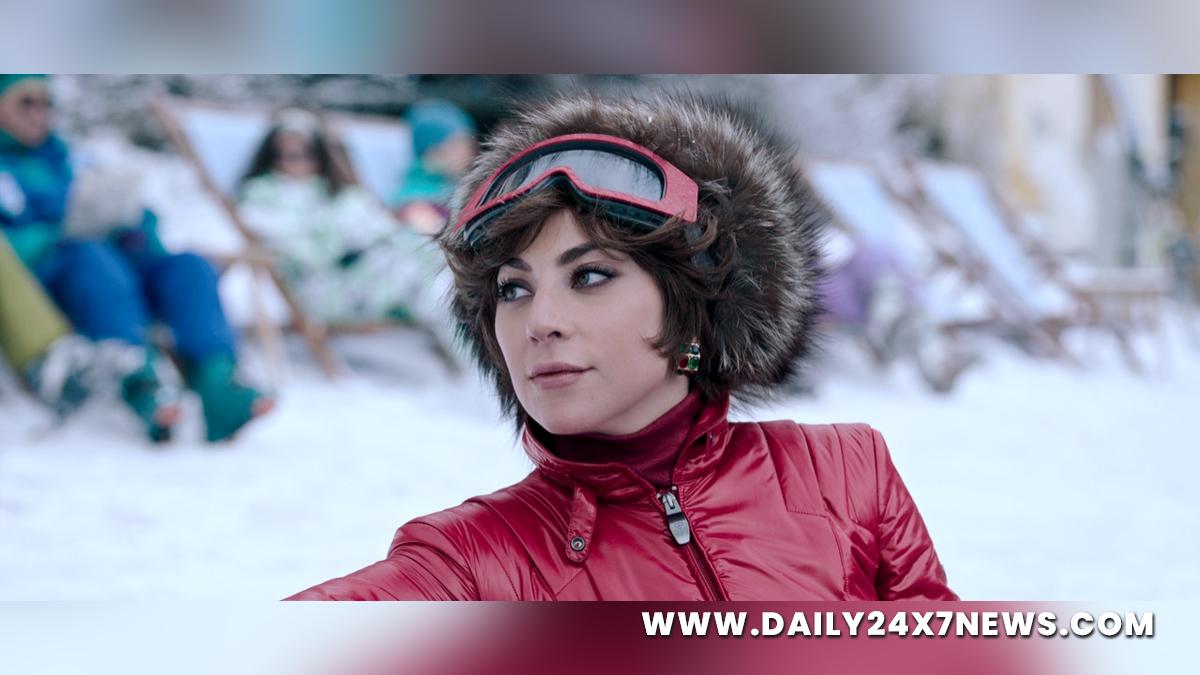 Los Angeles : Singer-actress Lady Gaga has talked about how she prepared for her role of Patrizia Reggiani in the upcoming film ‘House Of Gucci’.Talking about her preparation, Gaga said: “I spent a lot of time reading about (Patrizia Reggiani), and watching interviews that she gave. I have also watched interviews about her. But I tried not to read anything, or watch anything that had too much of an opinion, because I really wanted to create my own.”Revealing more about the process of becoming the character, she added: “I really had to build her youth. I believe she was a real woman who fell in love.

She not only loved Maurizio, but she loved what he meant to her and the way he empowered her within the family business.””And when that was taken from her, I believe that she reacted in a way that most women don’t, most women don’t have their husbands murdered. And, yet I think in that system, with the sort of systemic oppression that she experienced, this happened because she was simply too hurt.”Based on the book ‘The House of Gucci: A Sensational Story of Murder, Madness, Glamour, and Greed’ by Sara Gay Forden, the film follows the ambitious Patrizia Reggiani as she romances Maurizio Gucci (Adam Driver), and marries her way into the dynastic Italian luxury label.

Zeeshan Khan raises questions on the rules of ‘Bigg Boss 15’

‘Boba Fett’ is lot like a godfather, says Temuera Morrison

Holly Madison says Playboy mansion was like a ‘cult’