Hero of Paika Rebellion of 1817 brought to life in ‘Vidrohi’ 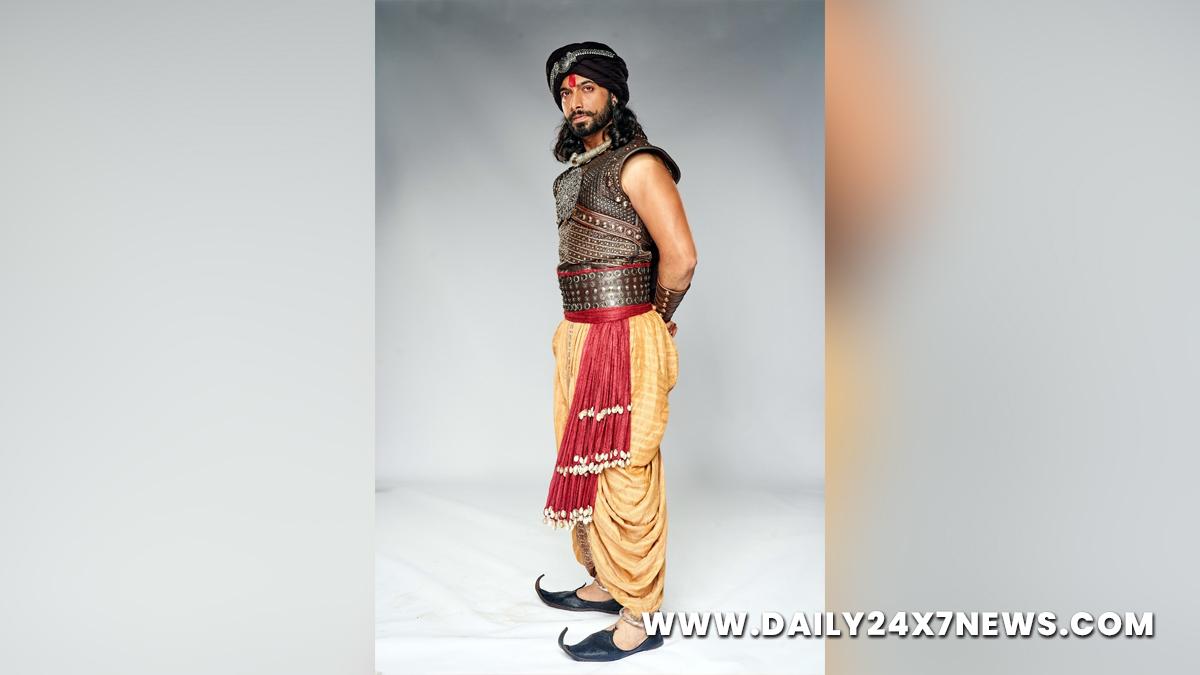 Mumbai : Well-known TV face Sharad Malhotra has been roped in to play the lead role in an upcoming show ‘Vidrohi’. The show is based on the life of freedom fighter ‘Buxi Jagabandhu Bidyadhara’. The actor talks about why he was excited to play this character.He says: “It’s a monumental character. When the character has huge potential, automatically the job of the actor becomes a huge responsibility. An actor is always greedy for good content and a show like ‘Vidrohi’ doesn’t happen every day. But what drew me towards the story was the selflessness of the character ‘Buxi Jagabandhu’ and I wanted the nation to know about this legendary hero from the lands of Orissa.”

Jagabandhu Bidyadhara Mohapatra Bhramarbara Raya popularly known as ‘Buxi Jagabandhu’ was the commander of the king of Khordha, Odisha. The Paika rebellion in 1817 against British rule was fought under his leadership. His story was downplayed by the Britishers while rewriting history.Sharad adds more about the show and his role: “It is very exciting to be in a period drama like ‘Vidrohi’. Such a show has its own challenges; one must work hard to ensure that you don’t just embrace the character you are playing, you also have to understand the smaller nuances of the period to deliver an authentic experience. I am super excited to play this character on screen since my role has a lot of variations.”The historical drama ‘Vidrohi’ will start from October on Star Plus.

Motherhood was my first experience of ‘unconditional love’ : Katy Perry

Abhilash Thapliyal talks about his role in web series ‘Faadu’