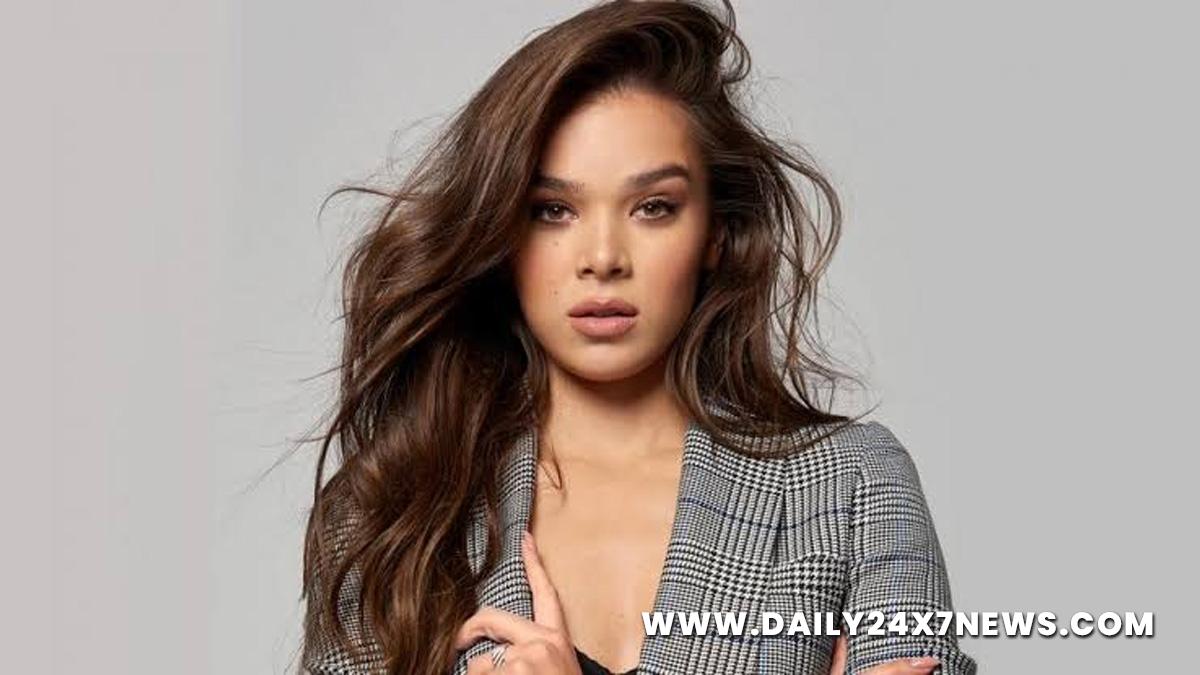 Mumbai : As Marvel Studios’ greatest archer epic ‘Hawkeye’ starring Jeremy Renner, Hailee Steinfeld, Florence Pugh, Tony Dalton and Vera Farmiga premiers Wednesday on Disney+ Hotstar, there’s palpable excitement among fans of the MCU.Hailee Steinfeld, who plays Kate Bishop, a skilled archer and ‘Hawkeye’s biggest fan, recently spilled the beans on acing the action sequences in the series. The actress has worked in tandem with Scarlett Johansson’s stunt double, Heidi Monkeymaker for the action sequences of the miniseries. Talking about her she said, “We got to a place where she could throw anything at me but that didn’t just happen, I definitely had to prepare for that.”

Praising Heidi, the actress shared as to how she made her feel safe during the filming of action sequences, “A lot of times, a fight sequence looks incredibly intricate and very overwhelming and intimidating, but it’s nice to have somebody that believes in you and pushes you. Heidi and the entire stunt team always made me feel very safe, which is important.”Directed by Rhys Thomas and Bert & Bertie, the six-episode miniseries follows the story of MCU’s greatest archer, who teams up with a 22-year-old skilled archer and his biggest fan Kate Bishop in order to defeat the outlaws.The series will be available in English, Hindi, Tamil, Telugu and Malayalam on Disney+ Hotstar.

Jennifer Lawrence got ‘high’ while shooting for ‘Don’t Look Up’