For Aahana Kumra, ‘Call My Agent: Bollywood’ is about memorable experiences 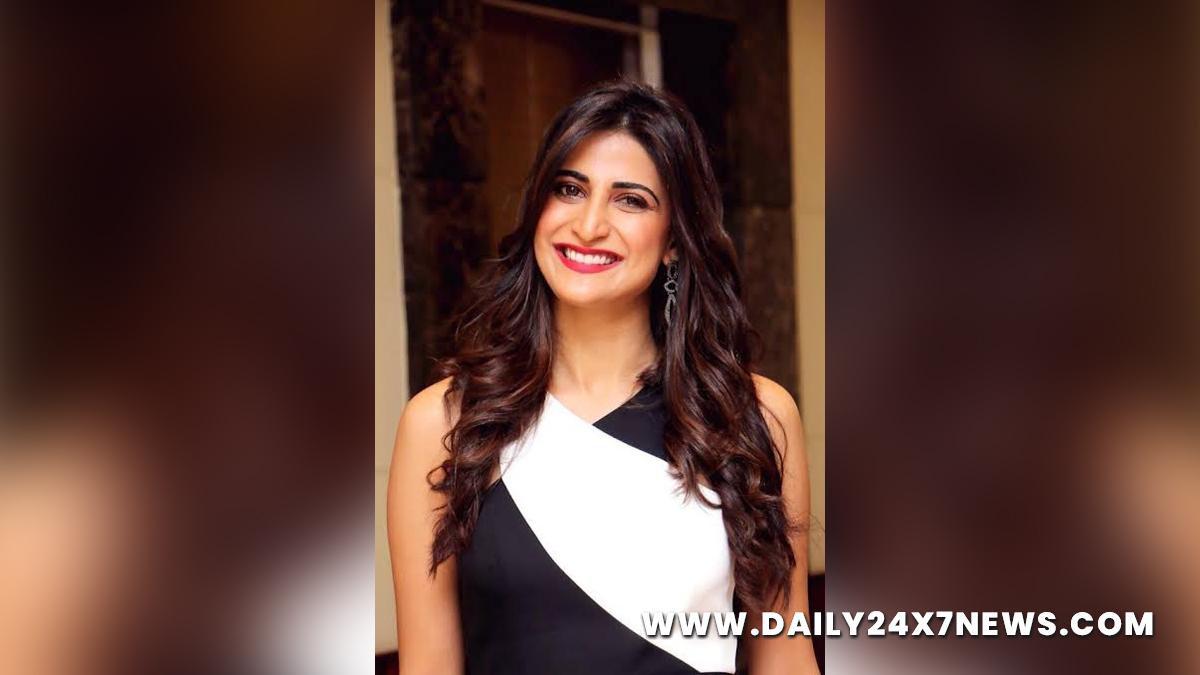 Mumbai : Actress Aahana Kumra, who plays a talent agent in “Call My Agent: Bollywood”, is happy with the response the Netflix series has received and said that the show will prove to be an absolutely “fun masala entertainer”.Talking about the amazing response to the trailer, Aahana said: “I am glad that the ‘Call My Agent’ trailer is out and so far, the reviews have been great with positive feedback and everyone is clearly excited to see it. It has been quite overwhelming so far and the show will prove to be an absolutely fun masala entertainer.”Shedding the light on her character, she said: “‘Amal, as a talent agent, has to go through a myriad of emotions everyday because getting actor’s jobs, or putting projects together is not everyone’s cup of tea.”Aahana added: “She is a seasoned talent head and she knows who she is dealing with everyday. There are lots of fragile egos that one has to deal with in the entertainment industry, and Amal is someone who has been in the business for long.”The character is also special because this is first time she will be playing a gay character onscreen.”

I am playing gay for the very first time, and it was nerve-wracking for me but it was also very exciting, and I also got to share screen space with a very dear friend, Anuschka Sawhney, who is playing my love interest in the show, and it was fun,” she says with visible excitement.The series is inspired by the French show titled “Dix Pour Cent”, and it also stars a stellar cast of Rajat Kapoor, Soni Razdan and Ayush Mehra.About the experience of working with the talent cast of the show, Aahana said: “I got a chance to work with so many actors, each from a different space, and working with Shaad was magical. I thought I had so much energy till I met Shaad – he is so energetic, he is quick to respond, and he is very sure when he has got a shot.””It is a stellar cast and the reason it has become bigger is because it’s going to be streaming on Netflix. The exciting part is that even the original is on Netflix. I admire Camille Cottin and she is phenomenal, so is everyone else from the cast,” she added.Produced by Applause Entertainment in association with Banijay Asia, the series is directed by Shaad Ali and will be available on Netflix from October 29.

‘Bigg Boss 15’: Salman Khan says he respects his father, not scared of him