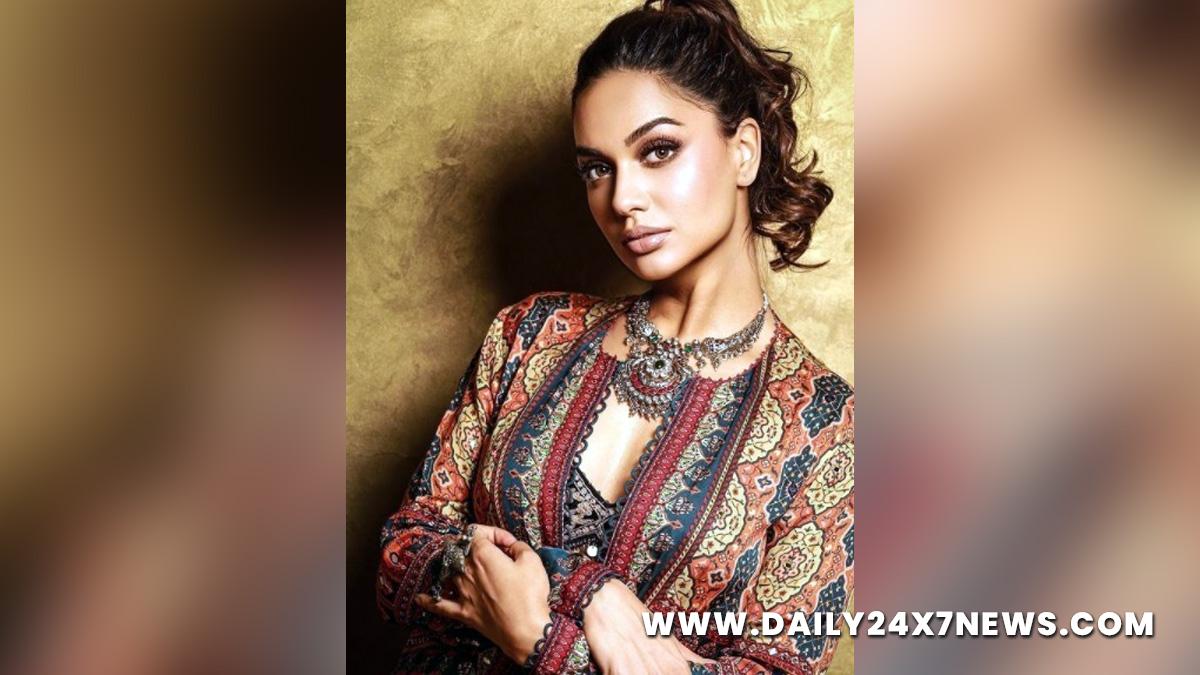 Mumbai : ‘Big Boss OTT’ winner Divya Agarwal is on cloud nine as on one hand she became the winner of ‘Bigg Boss OTT’ and on the other she got a lot of appreciation for her multiple avatars in ‘Cartel’.While she shared her gratitude on her Instagram once she watched the show, she recently opened up more about the adulation she has been getting.”I am over the moon about the reaction I have been getting for ‘Cartel’,” Divya shared. “It is a huge achievement for any actor to be appreciated for their performance. I have been getting these good compliments right from the beginning, since the time I began shooting and everybody on set used to be so enthusiastic for my performance and different looks. I was quite overwhelmed back then but now that it is out, people have seen it and are still watching it.

I am grateful for being accepted and appreciated for the fact that I am now known, also for my acting skills.”Divya also added that she got on a call post her victory on the reality show, from Ekta Kapoor who also produced ‘Cartel’. “It was a very short and sweet call by Ekta Ma’am,” she recalled: “I was naturally very thankful because she had the confidence in me, in terms of me being able to pull off the role efficiently. Despite how the show came to me and how it all happened, she has never missed out on an opportunity to appreciate me on social media. Her calling me was a huge deal to me. She called and congratulated me for my win at ‘Bigg Boss OTT’ as well. She appreciated my skills and I just could not help but blush and be grateful to her for being the person she is.”Divya’s co-star Rithvik Dhanjani also went on the sets of the reality show that Divya was a part of. “When I saw Rithvik on the finale of ‘Bigg Boss’, it felt so great and powerful watching both my projects ‘Bigg Boss’ and ‘Cartel’ succeed on the screen.”‘Cartel’ is streaming on ALTBalaji and MX Player Gold.

Shiny Doshi on how she relates to her ‘Pandya Store’ character