Chaitannya Choudhry talks about being part of ‘Hush Hush’ 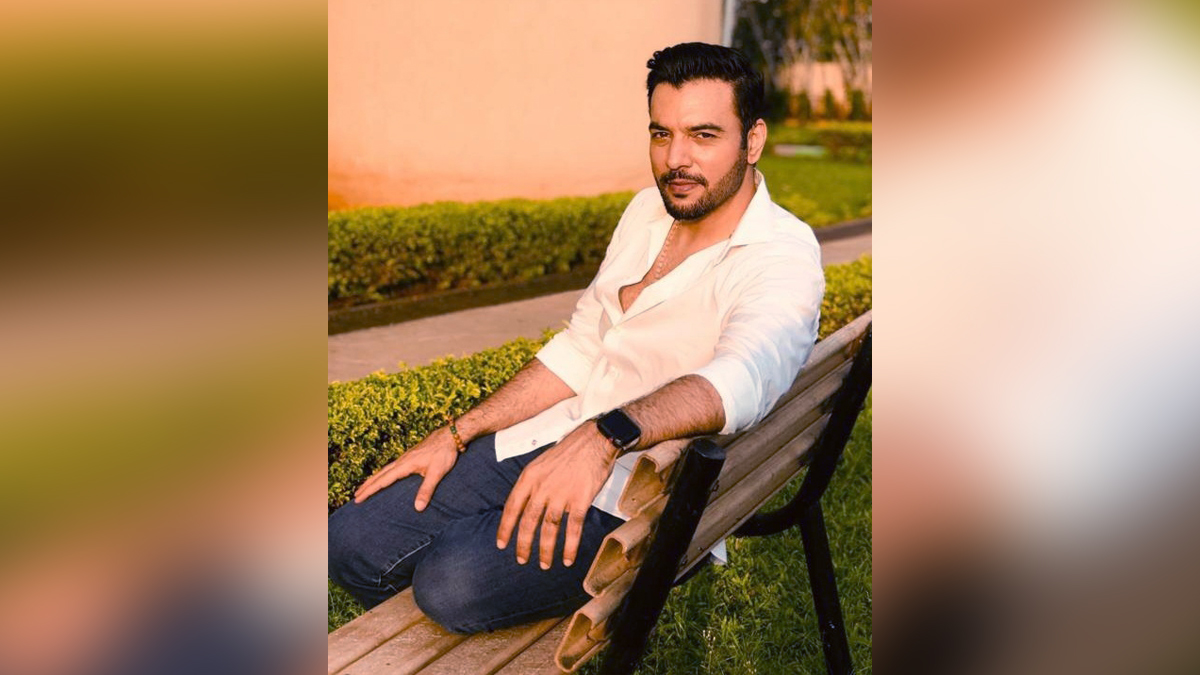 Mumbai : ‘Uttaran’ actor Chaitannya Choudhry, who is making his OTT debut with the show ‘Hush Hush’, said that he wanted to come on board as soon as he heard about the cast including Juhi Chawla, Soha Ali Khan, Shahana Goswami, Kritika Kamra, Karishma Tanna and Ayesha Jhulka.

Chaitanya revealed it was great working with each one of them. “They are stunning, all of them, who wouldn’t love working with them. And Soha is simply amazing. She made me feel so comfortable during the shoot, really grateful to have had her as my co-star for this series.”

Chaitanya has done several TV shows ‘Kahiin To Hoga’, ‘Dil Hi To Hai’, ‘Dream Girl’, ‘Yeh Hai Mohabbatein’ and many more.The series was shot during the pandemic. Talking about his experience of the same, the actor added: “Those were really tough times and a new experience for all of us as a team.

The second wave immensely impacted the second schedule.”On how he prepared himself for the show, he said: “After reading the whole script many times, I tried to understand my place in the whole plot and made detailed notes for my character.

Subsequent script readings and my own rehearsals really helped me perform my scenes.”Created by filmmaker Tanuja Chandra, the seven-episode thriller is a story of a set of women whose lives take a drastic change when a secret from their past comes in front of them. It streams on Amazon Prime Video.

We hope to do well at the National Games, says Delhi’s Manik Ohlan