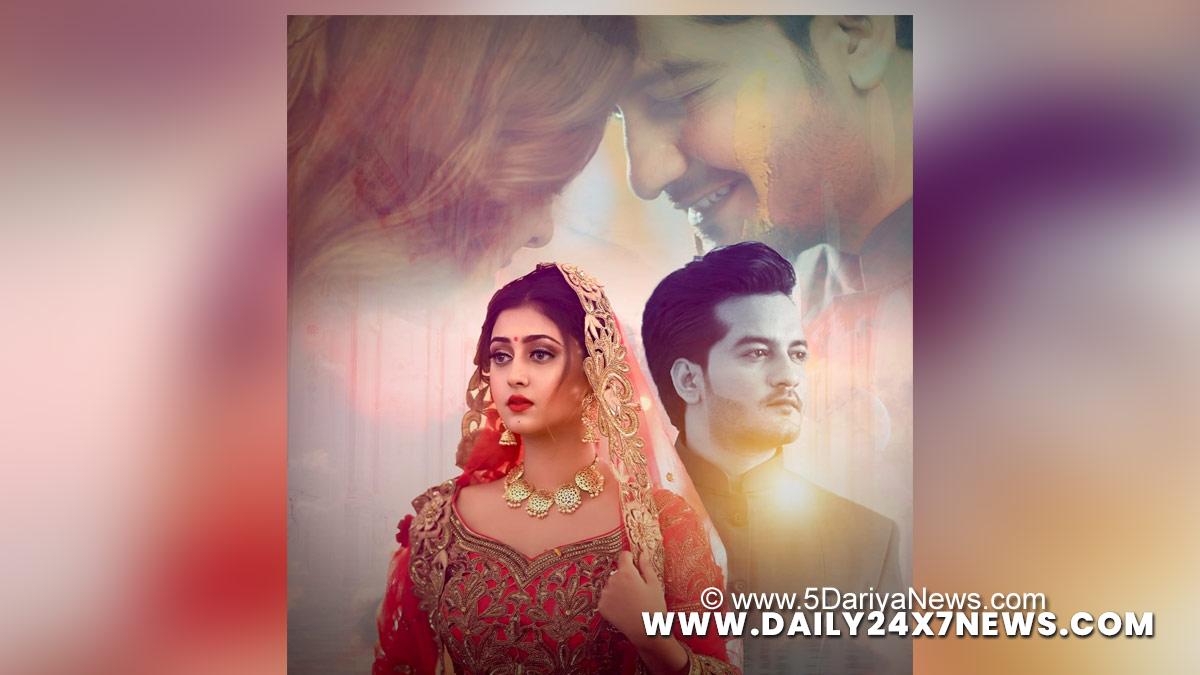 Mumbai : Actress Sana Khan features in the romantic number ‘Chann Mahi Aaja’, sung by Aamir Meer, that released Sunday.About featuring in the video, Sana says that it has given her enough opportunity to show her talent: “You don’t necessarily have to act in a film to show your mettle as an actress. A well-directed music video, which has a story, gives an actor enough scope to showcase their talent.””With this song, I got the opportunity to emote and express different emotions and I thank the entire team for putting together such a beautiful song and video. I feel whoever believes in love will be able to relate to the song,” she adds.

Sana and Aamir share a beautiful chemistry in the video that has been directed by M.H. Mehul Gadani.Talking about the song, Aamir Meer says: “‘Chann Mahi Aaja’ has been made with a lot of love and I hope it touches the hearts of the listeners. While recording the track, I sang each and every word with a lot of feel. It is a romantic track and it has a hint of melancholy to it as well. I am glad the song has been released on Bon Bros Records.”