Meet Mohd Ayoub, raring to make it huge in the world of modelling and entertainment 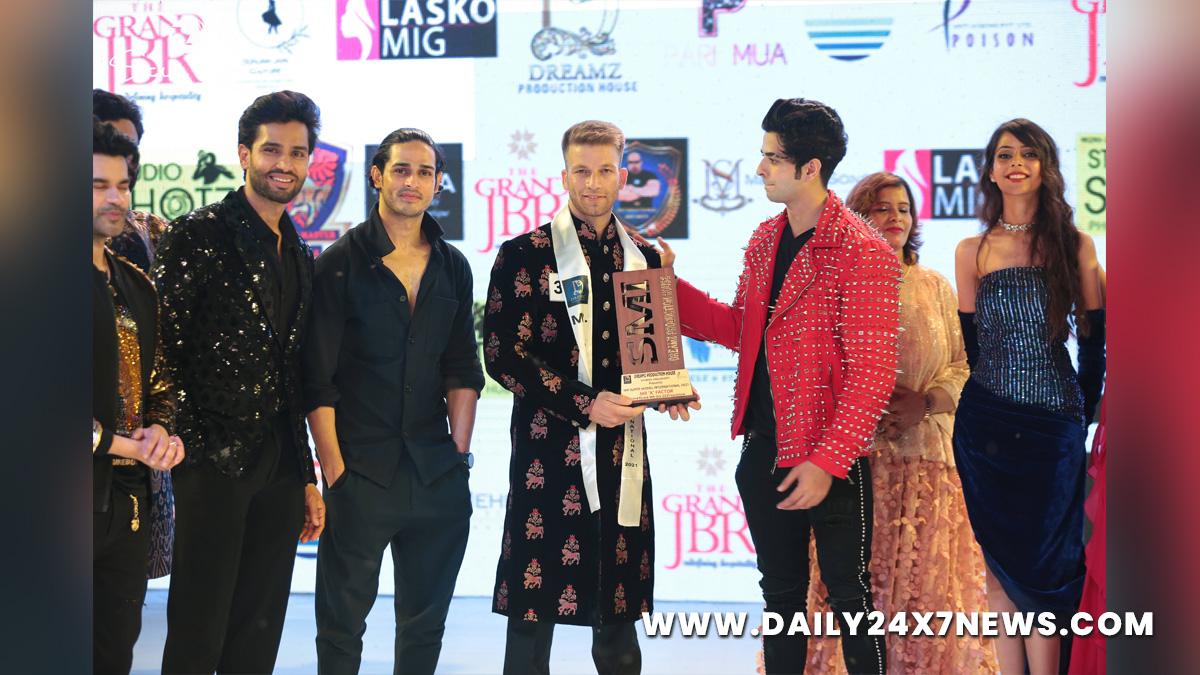 Lukhnow : All those stories in the world about people, especially youngsters, that have gone ahead in impacting the lives of others positively are those that were made with sheer talent, perseverance, passion and commitment. Their success stories motivate and inspire other young minds of the world as many of them are made from the ground up and result from pure passion and dedication. Across any field today, the younger brigade has been making their mark, becoming their best versions in all they choose to do in their careers and lives. We came across one such highly driven and passionate individual, an Indian talent, who wishes to make it huge in the ever-evolving modelling world; he is Mohd Ayoub.Who is Mohd Ayoub, you ask? This youngster hails from Jammu and Kashmir, India, from district Ramban, Dalwah. From a very early age, if anything that attracted Mohd Ayoub the most, it was all things creative and artistic.

Hence, he decided to be a part of the modelling and the entertainment world and began working around his talents and honing his artistic skills.It is interesting to know that Mohd Ayoub, for making his career in his chosen field, never compromised on his education and even became a laboratory technician. However, his hobbies like dancing and acting only made him feel more passionate about art and thus, he went all in to become a model. Today, Mohd Ayoub is a rising model who has stunned people with his arresting looks, intelligence and personality and proves to be a potential success story in the industry.Weaving in a dream for himself to be known as a superstar in the film industry, Mohd Ayoub has always hustled, made sure to gain more insights about art from closely watching and learning from established actors of the world. His hunger to become one like them has always helped him stand apart from others and has also helped him learn many new things.Mohd Ayoub says that he desires to achieve stardom in the film industry as well as win many reality shows like Roadies and Splitsvilla. He has immense potential and talent in him and can’t wait to start his career on screen.

16 killed in plane crash in Russia