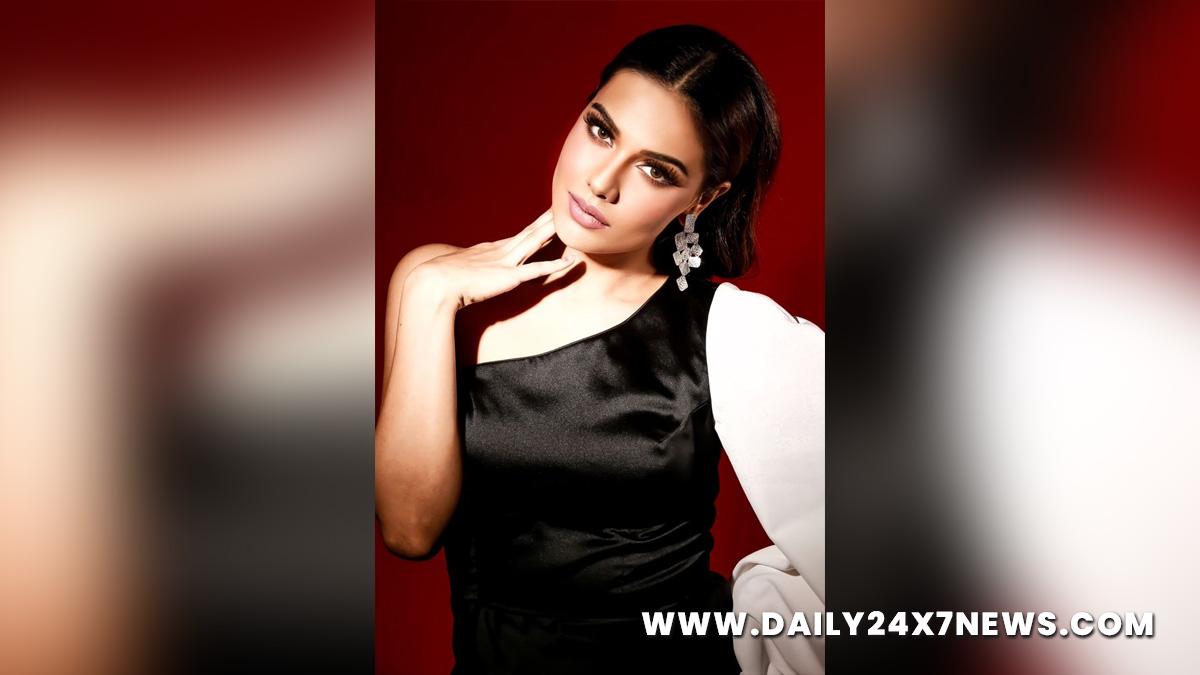 Mumbai : Actress Divya Agarwal is all set to appear in the upcoming short film titled ‘The Box’, which highlights mental health issues.The script is also written by Divya.Divya, who received attention for her multiple roles in ‘Cartel’, feels that people are not open about their mental health. However, this short film may help them to discuss it.She said: “The concept of mental health has been spoken about quite recently. While many speak about it, there is no clear route where one can get out of the situation.”

“This film is going to be all about that and many more. I have always believed in the phrase, it is ok to be not ok and this short film will justify the answer.”She talked about the seriousness of this issue and says that mental health is not like any other illness. It needs proper treatment.”I have worked with an amazing team who have helped me in creating this. By watching this, I believe people will be more open to speak about their mental health. It is important because it’s not just a fever where you can check your body temperature neither cold, that you can heal with medicine.””This can only be solved once you reach out for help,” she concluded.