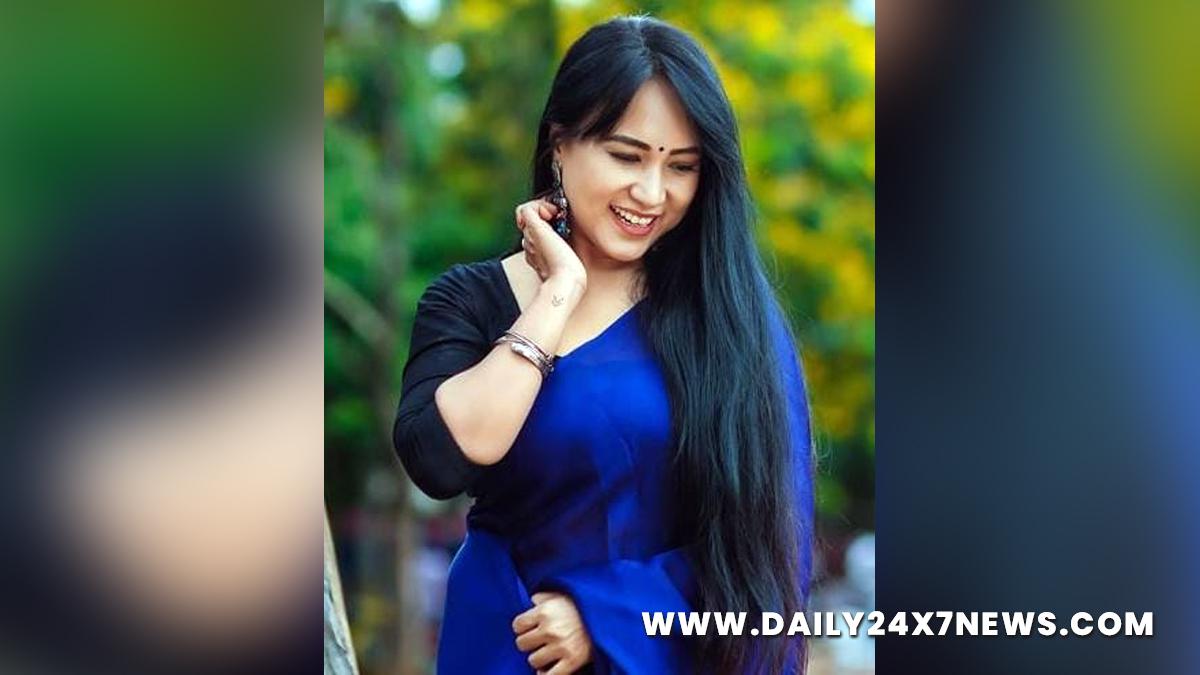 Hyderabad : The latest evictions in ‘Bigg Boss Telugu 5’ resulted in Anne’s elimination from the show. Anee’s elimination has shocked the inmates as well as her fans, as she was marked as one of the strongest contestants of the season.Anee, who had been disrespectful with some of the contestants was warned by her inmates, which she conveniently let go of during her stay in ‘Bigg Boss Telugu 5’. Even after her eviction, Anee seems to be carrying the hatred of RJ Kajal, as she is the one who got into the limelight during these fights on the show.In one of the recent Instagram stories, Anee schooled the viewers, that she played her game.

“When people do not have a problem with Sunny, who bursts out on women, I do not understand why my dance is being targeted so much. Whatever, please stop abusing contestants who are against your favourite players”, Anne said.Anee also mentioned that she had a conversation with Anchor Ravi’s wife. “I spoke to Ravi’s wife Nithya. She told me that Sunny’s fans are abusing their daughter. A five-year-old! Please use your values. Stop targeting a kid”, Anne said in anguish.Anee’s words do count, as online bullying has no limits, and it is never acceptable to bully anyone. But, Anee has not realised that she did the same bullying while on the show. Kajal indicated that she has been hurt, but Anee turned a deaf ear then. As she is out now, she has started preaching, many say.