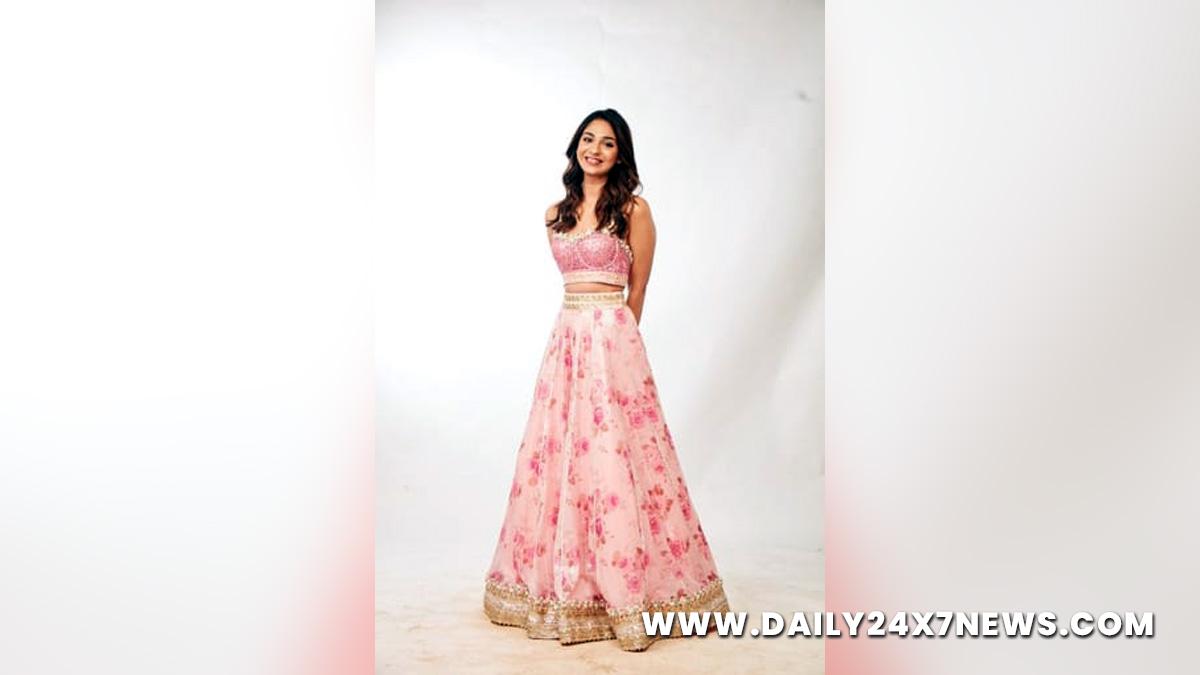 Mumbai : ‘Udaan’ actress Vidhi Pandya, who’s now in the ‘Bigg Boss 15’ house, has said the Salman Khan-hosted reality show will not only be important for her professional growth, but also enable people to see her real self and not as character out of a serial.Speaking to IANS, Vidhi said she has one regret — not being able to work with the late Bigg Boss 13 winner, Sidharth Shukla. “I was so fond of him,” she said. “He was my favourite contestant. People said that he was aggressive, but it was due to some reason. Losing him is like losing a member of the family. Wish I could be with him on ‘Bigg Boss’.The actress is known for her roles in television soaps such as ‘Tum Aise Hi Rehna’, ‘Laal Ishq’ and ‘Ek Duje Ke Vaaste 2’. And in the ‘Bigg Boss 15’ house, she has already made waves by getting into a catfight with singer Afsana Khan.Talking about her strategy to deal with situations that might arise in the house, Vidhi said: “I really don’t know what I am going to like about this show. I have to experience it first. You know, planning, plotting, gaming and all, I want to keep it till I am assigned a task.

But when I am not part of one, I want to follow my heart and just enjoy the journey.”Vidhi gained a lot of popularity after playing Imli in ‘Udaan’, which ended on July 1, 2019. After the show, Vidhi took a gap year, after which she did ‘Ek Duje Ke Vaaste 2’.On her year-long absence, Vidhi said without mincing words: “Let me be straightforward. I wasn’t getting work. I auditioned, but it didn’t work out. I was getting negative roles that I was not keen to play, for I had been one already in ‘Udaan’. I did not want to be typecast, so I decided to sit back at home and wait for an opportunity that I would have liked to grab. Then came ‘Ek Duje Ke Vaaste 2’ and finally ‘Bigg Boss 15’.”She said this is the right season for her. “I was in talks two years ago about joining ‘Bigg Boss’, but it couldn’t work out as I was not prepared at that time. Now I am 24, and mentally strong to deal with situations and people better than before. I think this is the right season for me.”The best thing that happened to Vidhi, she said, was to have got herself photographed with Salman Khan in the past. “We all know ‘Bigg Boss’ is known all over for Salman Khan,” she said. “I met him on the sets of ‘Udaan’ and during an award function. This time I will get a photograph shot with him in the ‘Bigg Boss’ house.”