‘Bigg Boss 15’: Has Sahil Shroff been evicted from the house? 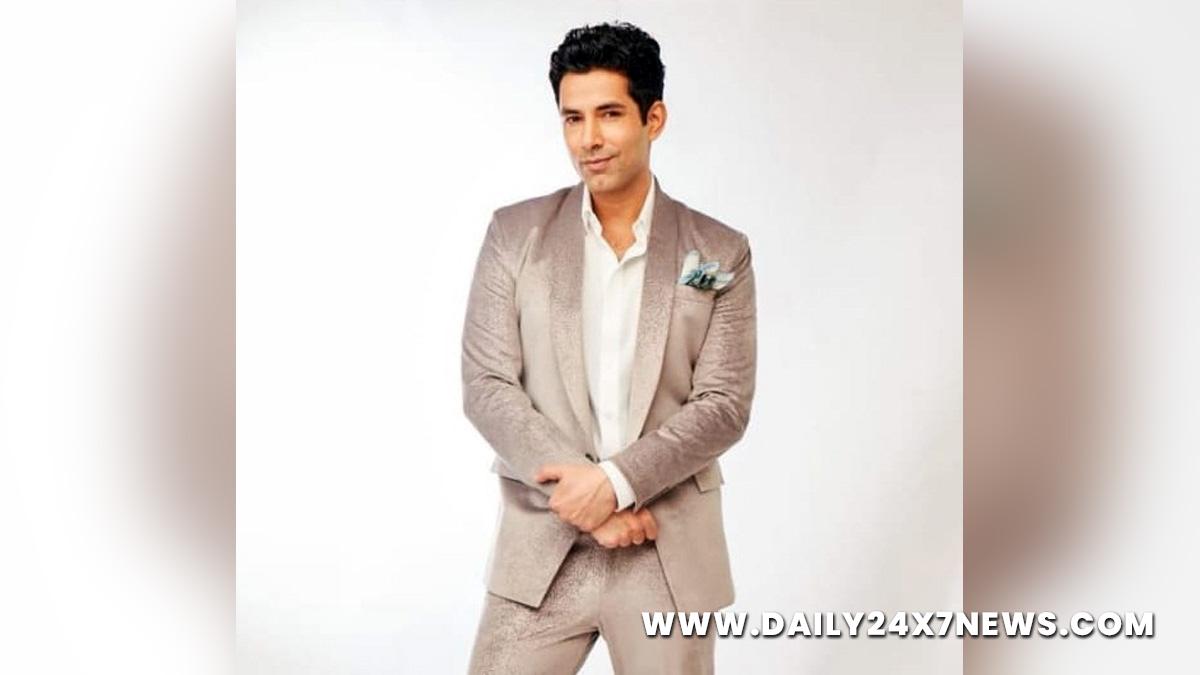 Mumbai : The most controversial reality show ‘Bigg Boss 15’ is going through a lot of fights, love stories and arguments. Now as the show is going to air its first ‘Weekend Ka Vaar’ episode, viewers are going to see a lot of special things happening on the show.Along with special guests like Nikki Tamboli, Rakhi Sawant, Rahul Vaidya, Arjun Bijlani, Aastha Gill, Nia Sharma, Karan Patel and Yohani to Salman Khan warning Jay Bhanushali to be careful of the kind of language he is using.

Also Pratik Sehajpal gets reprimanded for his actions as he unscrewed the bathroom latch while Vidhi Pandya was taking a shower leaving everyone infuriated with Pratik. Salman Khan asks Pratik how he can behave like this with her.Beside this there will be first elimination also. If the sources are to be believed actor and model Sahil Shroff is going to be evicted as he failed to entertain the audience and thus got less votes. Salman Khan will make the announcement on the show.Voting happens on Voot.

Dwayne ‘The Rock’ Johnson makes his debut as a rapper