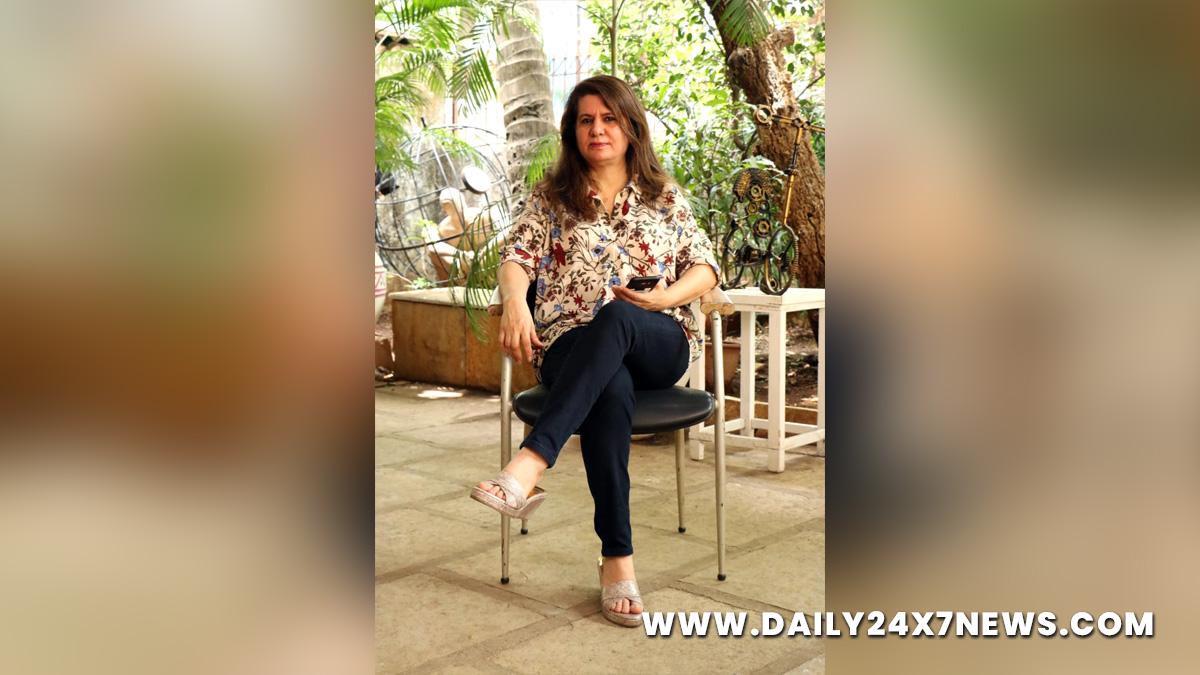 Mumbai : Producer Binaiferr Kohli is known for her comedy shows ‘Bhabi ji Ghar Par Hai’ and ‘Happu Ki Ultan Paltan’. She has been successfully producing comedy shows for many years now.When asked to take on a relationship drama on television, she says: “It attracts viewers because we see our lives in it. We see our sisters, brothers, husbands, mother-in-law, our troubles and tribulations in the family. There is always a slight voyeuristic character in everyone and they like to see the other side of the story. The drama has to be real; if it’s a little over the top is fine but too much forced drama doesn’t really work.

Sometimes it is a bit over the top because it’s a build up to which there is a solution to the crescendo. If it’s not done correctly then it just topples over.”The audience’s age group of television is 25-45 and those between 18-24 hardly watch shows on television these days. What are your thoughts?”No it’s not 25-45 a lot of old people only watch television. They have no other outlet. The understanding of life they have, leads to seeing many situations close to life. The 18-25 age group watches TV but the thing is they also have other things to watch like news, reality shows, web series. Not that they don’t watch TV they do but they are just more spread out. But comedy is evergreen and everyone loves to watch comedy.”