Anita Raj shares her experience of working in ‘Choti Sarrdaarni’ 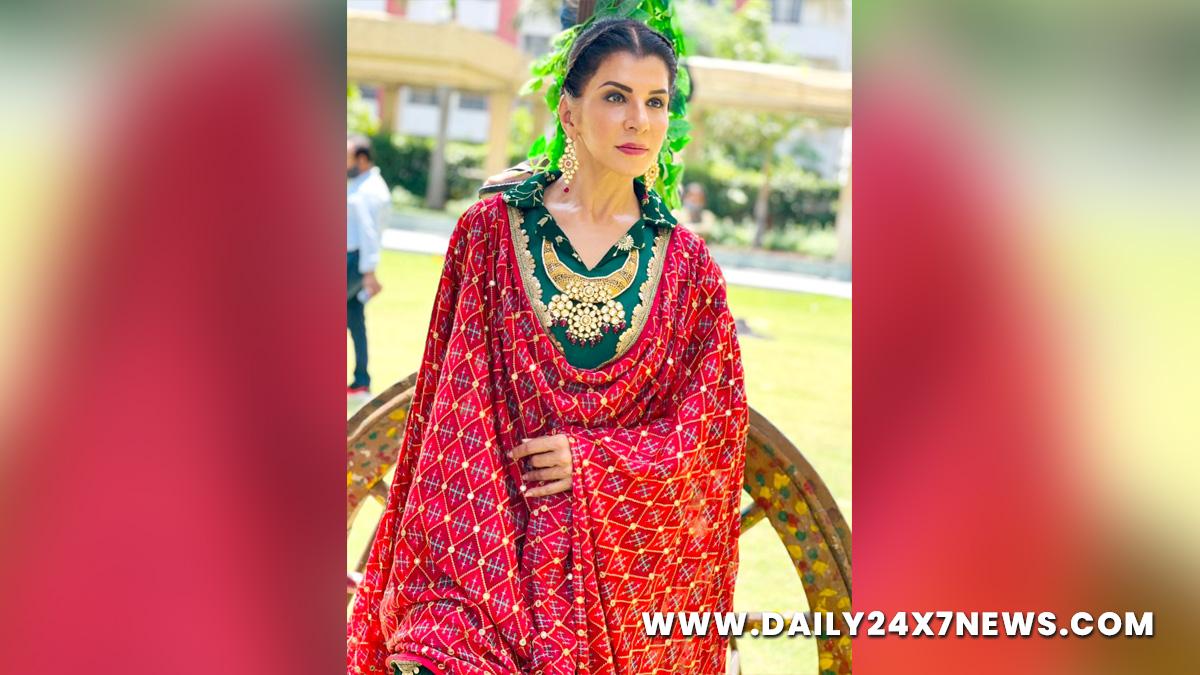 Mumbai : Actress Anita Raj, who is playing the role of ‘Kulwant Kaur Dhillon’ in ‘Choti Sarrdaarni’, talks about her on-screen character and comeback in the show. She was shown as a bold and outspoken woman but due to a leap she was not there in the show for some time. Now the makers are again bringing her back in the serial with a twist.On her role and comeback, she says: “I love the character of ‘Kulwant Kaur’ because it is the role of a very strong personality, she is the woman of substance, determination and she is the woman of challenges. I loved playing the character earlier too and learned a lot of things.”Anita adds about the difference in her onscreen character this time from the previous one: “The difference I would not reveal now I want the audience to watch it and I would like to keep the intrigue on. Earlier my character was a lady who was very strong and ambitious.

She will go to any length to protect her family. That was the characterisation I was given earlier which became the grounds that made me love portraying the character. There should be something in the character which makes you excited to do the character.”Anita further shares on her working experience in the show: “When the show started, all my co-workers were newcomers. I was the only one who had experience. I must mention all the kids became very close to me. I felt they were like my family to me. We all were so much involved in the character which made us closer. The experience and rapport on working with them was great. Few things I learnt from them and vice versa as well.”

Kristen Stewart ‘tried to get taller’ to play Princess Diana