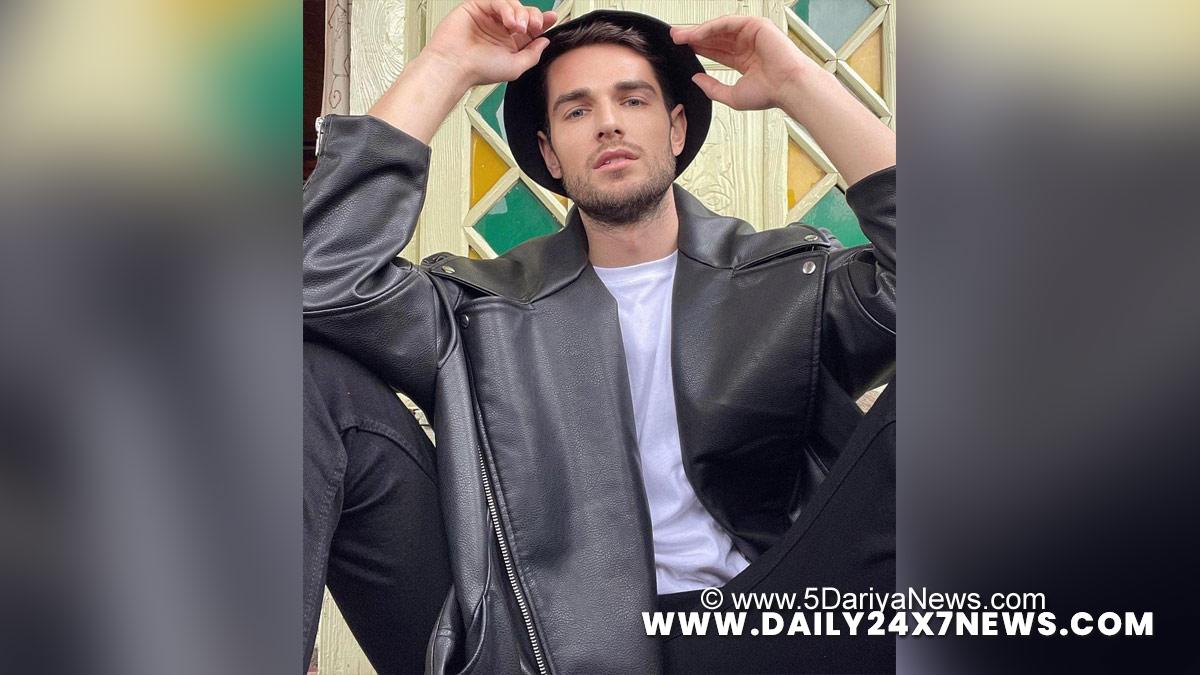 Mumbai : Disha Patani’s best friend Aleksandar Alex Ilic is all set to make his acting debut with ‘Girgit’. Aleksandar is often spotted with Bollywood actress Disha Patani.Aleksandar has been eyeing to step into acting for quite some time now and his debut project happens to be the upcoming thriller ‘Girgit’.Aleksandar plays ‘Moshe’, an Israeli guy based in India who speaks Hindi. Talking about his experience working on the show, he commented: “Being a part of ‘Girgit’ has been such a great experience. Playing such a different character than what people in Bollywood are used to and, of course delivering dialogues in Hindi was challenging yet fun at the same time.Since my Hindi is not perfect but I have given my hundred per cent.”

It’s a packed slate for Bhumi Pednekar with…

Pratik Gandhi on working with Richa, Tigmanshu in…

Aleksandar revealed that he believes ‘Moshe’ is a little similar to him, which made him say yes to the show. “I am kind of the same as my character, I would go to special lengths for people special to me. However, he is also a bad boy, which I don’t think I am. And lastly, he loves sushi just like me,” Aleksandar laughed.On making his acting debut, Aleksandar shared, “I think I did a good job, hopefully, I am going to make my parents proud.”‘Girgit’ is a story that brings to the fore the darkness inherent within all of us. It explores the limits of human indecency, the lows that one is willing to hit, and the depths of depravity one is willing to touch to get what one truly desires. The show stars Nakul Roshan Sahdev, Taniya Kalra, and Trupti Khamkar in primary roles.’Girgit’ will be streaming soon on ALTBalaji and MX Gold.

‘Star Trek: Discovery’ Season 4 to go where human imagination hasn’t been before

Pratik Gandhi on working with Richa, Tigmanshu in ‘The Great Indian…