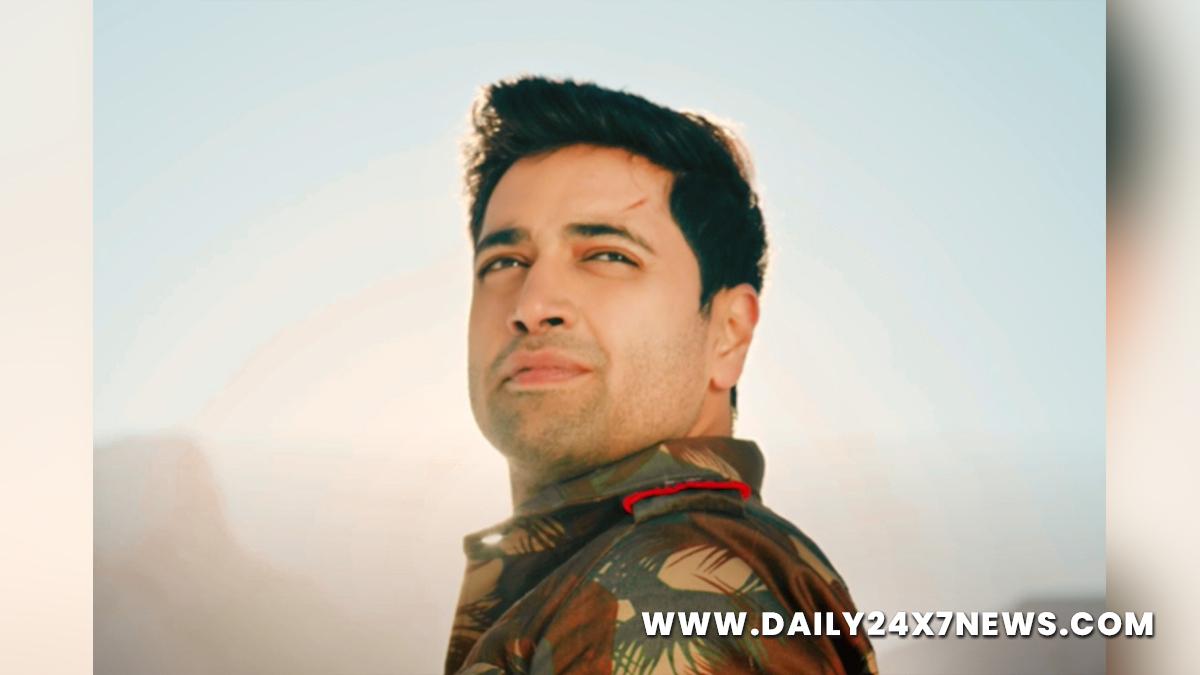 Hyderabad : Adivi Sesh is one of the Telugu actors who has managed to come up with unique stories and thriller subjects. Now that his upcoming movie ‘Major’ is readying for its huge release, here is an interesting update.Being projected as a pan-India movie, ‘Major’ is an extraction of the real-life incidents of Major Sandeep Unnikrishnan, the 2008 Mumbai attacks martyr.As the story has a great potential to grab the attention of audiences nationwide, the makers seem to be pretty confident about the movie’s release.Slated for its release in February, ‘Major’ stars Adivi Sesh in the role of Major Sandeep Unnikrishnan, while Saiee Manjrekar and Sobhita Dulipala are to play the female leads. Actor Prakash Raj also plays an important role in the movie.

As Ravi Teja’s upcoming movie ‘Khiladi’ is slated for its release during the same timeline, the movies are all set to give a strong competition at the box office.But, the fact that Ravi Teja has a massive following, movie folks fear that ‘Major’ would not get the deserving attention.While Adivi Sesh and his team seem to be confident of the subject, ‘Major’ will have to face a tough time competing with ‘Khiladi’.Also, keeping the hype in consideration, ‘Khiladi’ is lagging behind in creating a buzz, while ‘Major’ seems to be getting a stronger response, as the promotions are being impactful.