Adele all set to release her first song in six years 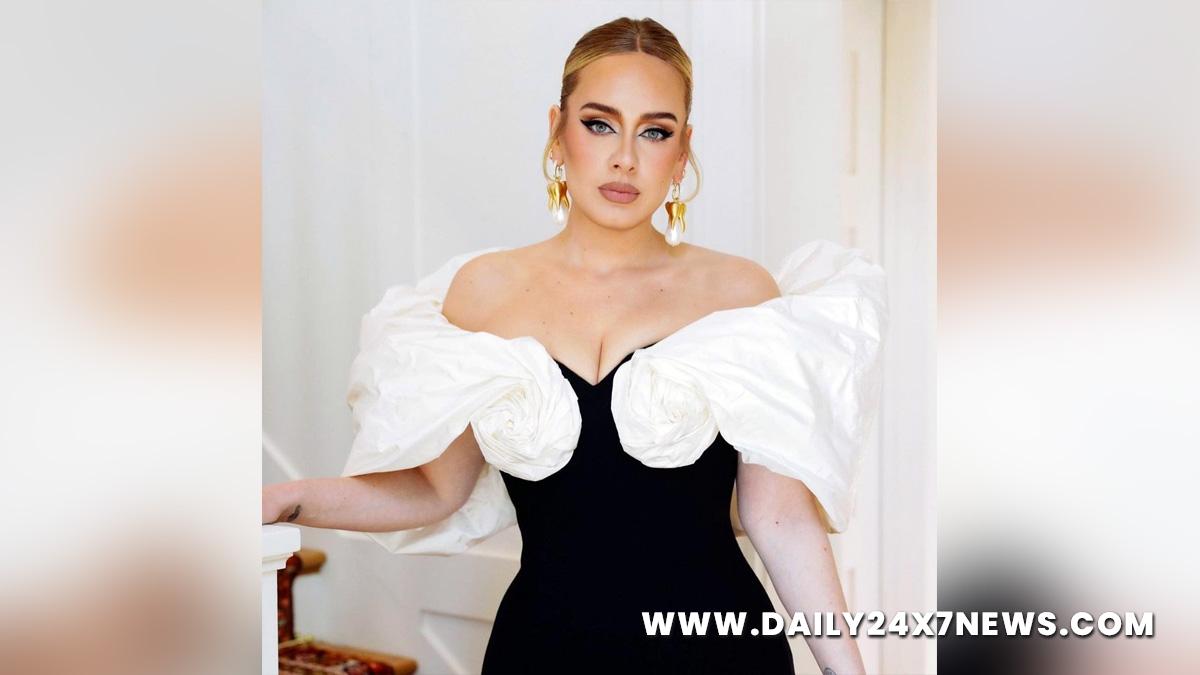 New York : Adele has announced she will be releasing new music in almost six years.On Tuesday, Adele announced on social media she will be releasing her new single ‘Easy on Me’ on October 15.She posted on Instagram a black and white video with a piano melody. “Easy On Me – October 15,” she wrote.It will be a presumptive lead single from her upcoming fourth album after 2015. She released her third album titled ’25’ that became the year’s best-selling album and broke first-week sales records in a number of markets, including the UK and the US.

Adele Laurie Blue Adkins is an English singer and songwriter. She is one of the world’s best-selling music artistes, with sales of over 120 million records. Her debut album ’19’ was released in 2008.In 2014, Adele was regarded as a British cultural icon, with young adults from abroad naming her among a group of people whom they most associated with UK culture, which included William Shakespeare, Queen Elizabeth II, David Beckham, J.K. Rowling, The Beatles, Charlie Chaplin, and Elton John.